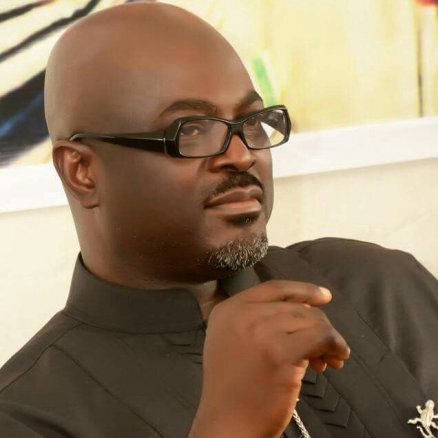 A Federal High Court in Port Harcourt has ordered the removal of Chief Dumo Lulu-Briggs as the governorship candidate of the Accord Party in Rivers State.

Justice E.A Obile in a three-hour judgement said Dumo Lulu-Briggs did not participate in the primaries of Accord Party and should not be the beneficiary of the Governorship ticket.

The court, therefore, ordered that the name of Dumo be removed and replaced with Precious Baritordoo.

The Peoples Democratic Party, PDP in Rivers State had challenged the nomination of Dumo Lulu-Briggs as the Governorship candidate of the Accord Party in the State, arguing that Dumo failed to meet the requirement of INEC in the primaries.

Dumo Lulu-Briggs, an oil magnate led members of his former party, the All Progressives Congress to the Accord Party after losing the Governorship ticket to Tonye Cole.

With this judgement, Dumo Lulu-Briggs becomes the second casualty to have fallen to Governor Nyesom Wike’s political game in Rivers State.