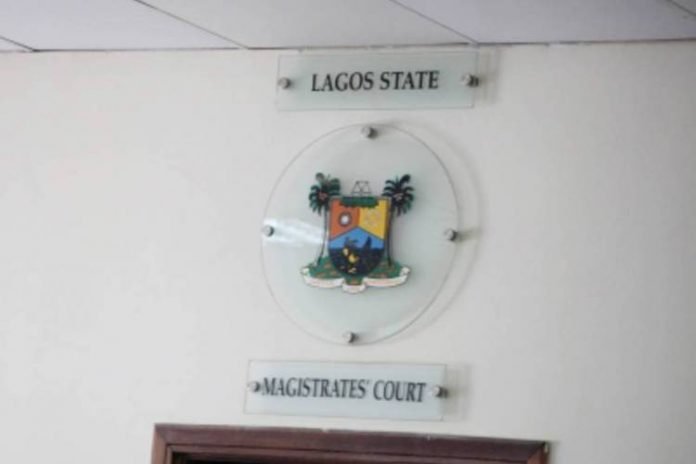 An Ikeja Chief Magistrates’ Court on Monday remanded a 60-year-old teacher, Benjamin Omole, who allegedly defiled his 11-year-old pupil in a school toilet.

The Chief Magistrate, Mrs Olufunke Sule-Amzat, ordered that the defendant should be kept in the Kirikiri Prisons, Lagos State, pending the advice of the Lagos State Director of Public Prosecutions.

The News Agency of Nigeria (NAN) reports that the defendant, a resident of Oke-Ona Close in Ifako Ijaiye area of Lagos, is standing trial for child defilement, but he pleaded not guilty.

The Prosecutor, Mr Benson Emuerhi, had told the court that the defendant committed the offence on Jan. 16, at the premises of Atunda-Olu School for Special Needs, situated on Adam Orisha Street, Surulere, Lagos.

“He defiled the 11-year-old girl (name withheld) by having carnal knowledge of her,” he said.

The prosecutor told the court that the case was reported at the Gender Section of Lagos State Police Command, Ikeja, by one Mrs Mercy Ogunranti, a social worker attached to Social Development Centre.

According to Emuerhi, the child refused to eat food given to her by her mother on the fateful day.

“She said that she wanted to buy Indomie noodles.

“After much questioning, the victim said that the defendant gave her N100.00 after taking her to the school’s toilet.

“The defendant took the victim to the school’s toilet, fondled with her breasts and had sexual intercourse with her,” he submitted.

He noted that child defilement contravened Section 137 of the Criminal Law of Lagos State, 2015, and attracts up to life imprisonment.

The case was adjourned until April 4 for mention.