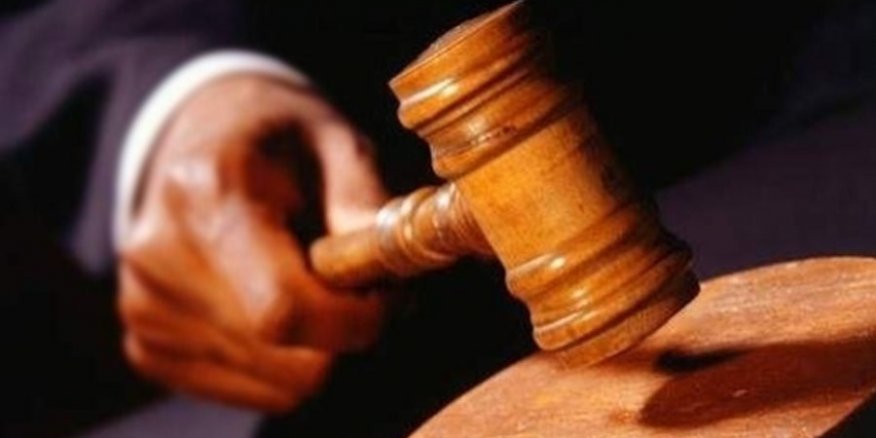 The police charged Iyiola with rape.

Chief Magistrate E.A Idowu, ordered the remand of  Iyiola at Agodi Federal Prison pending the outcome of the case file with the DPP.

Idowu, adjourned the case until  March 26, for mention.

He said the offence contravened the provisions of Section 218 of the Criminal Code of Oyo state 2000.