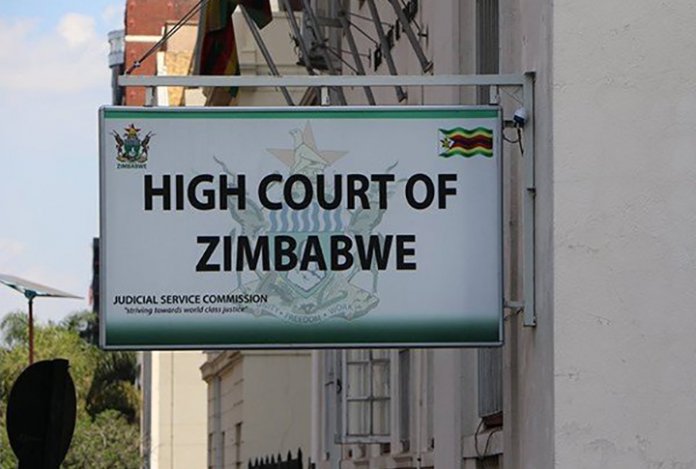 Zimbabwe’s government exceeded its mandate in ordering an internet blackout during civilian protests last week, a court ruled on Monday, as authorities pressed on with rounding up opposition figures blamed for the unrest.

The biggest, Econet Wireless, compiled with the order late on Monday, it said in a message to subscribers.

The sporadic blackout began on Tuesday following the start of protests against a rise in fuel prices that turned violent.

With evidence growing that the country is slipping back into authoritarian rule, critics of President Emmerson Mnangagwa’s government had accused it of shutting off the internet to prevent a security clampdown being broadcast to the world.

Mnangagwa arrived in Zimbabwe late on Monday after cutting short a foreign trip.

There was no immediate comment from the government’s lawyer on whether it would appeal the court judgment.

On Monday police arrested Japhet Moyo, secretary general of the Zimbabwe Congress of Trade Unions, which called for a stay-at-home strike last week in conjunction with the fuel protest.

He faced subversion charges, his lawyer said, while the organization’s president was in hiding.

Police say three people died during the unrest, but lawyers and human rights groups point to evidence suggesting at least a dozen were killed, while scores were treated for gunshot wounds and hundreds have been held on public order charges.

They include six opposition lawmakers, one of whom was detained on Monday, as well as pastor Evan Mawarire, a rights activist and critic of former leader Robert Mugabe held on subversion charges for urging support for the union strike.

His application for bail will be heard on Wednesday, his lawyer said.

The spokesman for the main opposition Movement for Democratic Change (MDC) said several of its leaders were also in hiding, and accused the president – – nicknamed “Crocodile” during his time as a high-ranking official in Mugabe’s strong-arm administration – of seeking to “dismantle” the party.

A spokesman for Mnangagwa, who became leader after Mugabe was forced out in November 2017, said on Sunday that the crackdown was a foretaste of how authorities would respond to future unrest.

With high inflation and a shortage of cash in circulation eating into ordinary Zimbabweans’ spending power, the fragile state of Zimbabwe’s economy was also in focus on Monday.

The main teachers union said after a weekend meeting that its members remained “incapacitated” until the government made a meaningful adjustment to their salaries.

The president broke off a foreign trip during which he had been expected to pitch for investments at the World Economic Forum in Davos. A foreign ministry source said he was now due back in Harare on Monday night.

Earlier in the day, South Africa said it had last month turned down a request from its northern neighbour for a $1.2 billion loan.

As many businesses, including banks, shops and government offices re-opened in Harare on Monday, the government introduced subsidies for bus travel after public taxis increased prices in response to the fuel price hike.