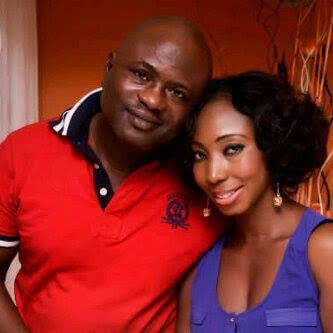 A High Court sitting in Ikeja Lagos has sentenced Mr. Olalekan Shonde to death by hanging for killing his wife.

According to a report by CaseFile Ng, Justice Josephine Oyefeso handed down the judgement based on her conviction that the Mr. Shonde killed his wife, Ronke.

Ronke Bewaji Shonde, a banker was sometime in 2016 beaten to death by her husband at their home at 5, Tiemo Crescent, off Awori Street, Ile-Epo Alhaji, in Egbeda Lagos State.

During his trial, Lekan had told the court that he didn’t kill his spouse.

The judgement was handed down on March, 8, 2019 a day set aside as International Women’s Day.