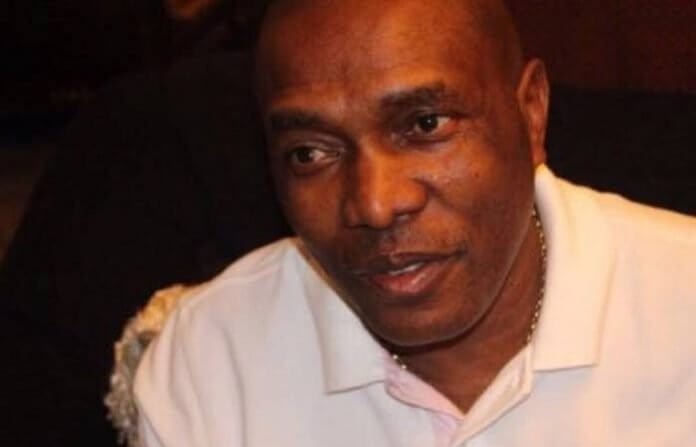 The court also stepped down another application by Chris Uba where he sought the judicial review and leave for INEC to grant him authority to probe the returning officer in the said election, Prof. Nnanna Umenweke.

The presiding judge advised the applicant to approach the election tribunal if he was aggrieved over the outcome of the election; adding that no regular court would grant him such request if there were no grounds for such.

Meanwhile, Chris Uba’s application seeking a leave to prosecute Umenweke would be heard on Thursday, March 14; according to the court.