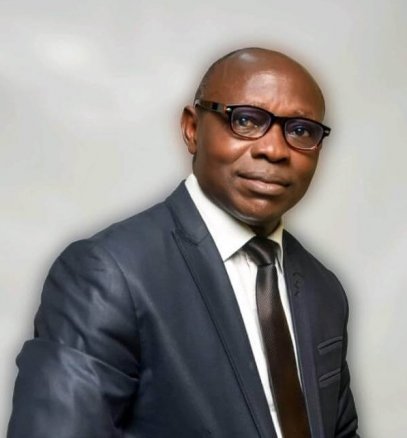 The Honorable Attorney General and Commissioner for Justice, Ekiti State, Olawale Fapohunda has yesterday, Tuesday April 9, 2019, announced the establishment of the Directorate of Advisory Services and Judicial Liaison and the terms of reference of the directorate are hinged on;

1. Attendance at Personnel Board Meeting on disciplinary matters relating to junior, senior and management officers within the Ekiti State Public Service.

2. Attending to matters relating to the welfare of serving judges as well as retirements and pension benefits of retired judges.

Mr I.J Adelusi Esq., following the approval of the HAG/CJ has been appointed as the director of the said Directorate of Advisory Services And Judicial Liaison.