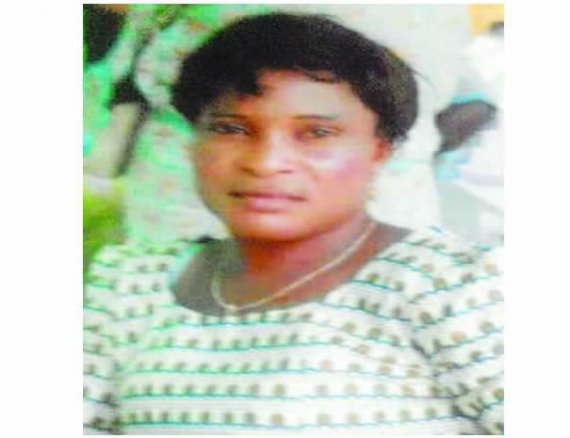 A human rights lawyer, Femi Falana (SAN), has written to the Chief Registrar of the Lagos State High Court demanding that a coroner inquest be conducted to unravel the circumstances surrounding the death of Mrs Omolara Kalejaiye as a result of alleged unethical conduct by the personnel of the Lagos State University Teaching Hospital.

PUNCH Metro had reported that the wife of the Baale of Otumara II in the Apapa area of the state was rushed to the hospital for treatment in an emergency situation on December 11, 2018.

The 45-year-old was reportedly attended to in a wheelchair due to the lack of bed space.

It was gathered that the woman was placed on oxygen to support her breathing, while a drip and injections were administered to her.

The family alleged that the oxygen and the drip that Omolara was placed on were removed without the consent of any member.

The mother of two reportedly died as a result of lack of attention by the medical personnel and non-provision of an ambulance after her referral to another hospital.

In a petition addressed to the Chief Medical Director of LASUTH and the state Commissioner for Health, the family had demanded that the death be investigated and the errant medical personnel be fished out and brought to justice.

Falana, in the letter addressed to the office of the Chief Registrar, Lagos State High Court, said the coroner inquest would determine the circumstances that led to the avoidable death of Omolara.

The letter read in part, “It is amazing that Dr Oladunjoye discharged the deceased and referred her to the Federal Medical Centre, Yaba, Lagos, on the excuse that there was no bed space for her full admission. This same excuse was given at the FMC, where the deceased was referred to by Dr Oladunjoye of the Lagos State University Teaching Hospital, and she was further referred to the Military Hospital, Yaba, Lagos.

Leadership: Bridging the Gap Between Expectation and Performance-Christopher Kolade

Baale’s Son 2 others sentenced to Death