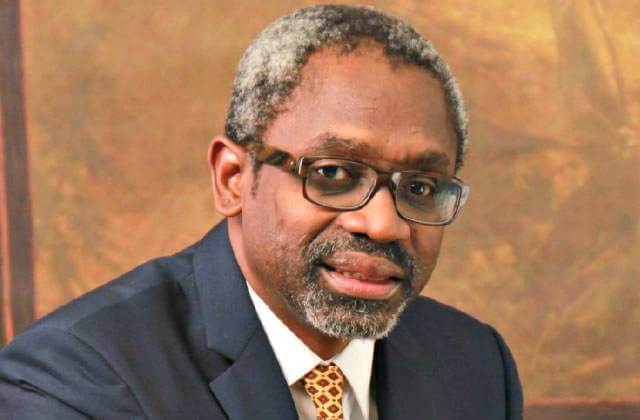 The law firm of human rights lawyer, Mr Femi Falana (SAN), has sued the Majority Leader of the House of Representatives, Mr Femi Gbajabiamila, for his alleged failure to pay N20m professional fee for the legal services which it rendered to the legislator in 2015.

Falana & Falana Chambers, in the writ of summons which was filed before the High Court of the Federal Capital Territory in Abuja and marked CV/1190/19 on Wednesday, stated that it had, to no avail, repeatedly demanded through letters of reminder the payment of its fees from Gbajabiamila since 2015.

The law firm, through its lawyer, Mrs Funmi Falana, said it filed its suit against Gbajabiamila because he “is not willing to pay the plaintiff the sum of N20m being the plaintiff’s professional fee for representing the defendant in suit Number FHC/ABJ/CS/501/2015.”

It prayed for among others in its suit, a declaration that Gbajabiamila’s alleged failure to pay the N20m fee was “a breach of contract.”

The suit was filed by the Registered Trustees of Social Justice and Civil Rights Awareness Initiative against Gbajabiamila, the House of Representatives and the Attorney-General of the Federation.

Our correspondent recalled that SJCRAI had in the 2015 suit, urged the Federal High Court in Abuja to disqualify Gbajabiamila from contesting the position of the Speaker of the House of Representatives on the grounds of his alleged “conviction” in the State of Georgia, US, for unethical practices in the course of his practice as a lawyer.

Falana’s law firm stated “that having been briefed” by Gbajabiamila, it swung into action “by filing a memorandum of conditional appearance, a motion on notice for consequential amendment, counter-affidavit in opposition to the plaintiff’s originating summons and notice of preliminary objection.”

It said it also on January 10, 2019, “wrote a letter to the defendant demanding his professional fee.

“Notwithstanding repeated demands, the defendant has failed to pay the plaintiff’s professional fee without any justification.”