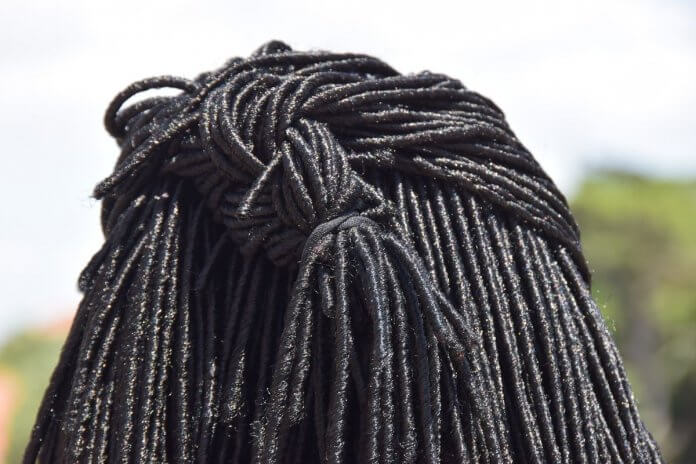 A Kenyan man has sued his child’s new school after she was sent home because she was wearing dreadlocks.

The father, who wears dreadlocks himself went to the high court to defend his daughter’s right to wear her hair in locks, reports CitizenTV.

The father, through counsel Wambui Shadrack has sued the Board of Governors of Olympic High School in Kibra for sending home the newly admitted Form One girl ordering that she shaves her dreadlocks to be accepted in the school.

The petitioner alleges that the child reported to school on January 10, 2019 and commenced her Secondary education with excitement and joy. He also said the daughter was in class when she was summoned by the deputy headteacher, who sent her away ordering that she only returns to school after shaving her dreadlocks.

“I have sought an audience with the deputy headteacher, headmaster and education officer based in Kibra and explained that the dreadlocks are as a result of cultural and religious beliefs and no one has listened to us,” says the father.

He adds that his fourth-born daughter, aged 15, and who is the subject of the suit, attended and completed her primary school education at the Shadrack Kimalel Primary School, Ngumo and scored 282 marks in her Kenya Certificate of Primary Education with no interference with her hairstyle.

Further, the applicant avers that significant to their religious beliefs, he together with the entire family, keep dreadlocks not as a fashion statement but as a clear distinction between themselves and non-rastas.

The matter was certified as urgent and adjourned for hearing on January 16, 2018.