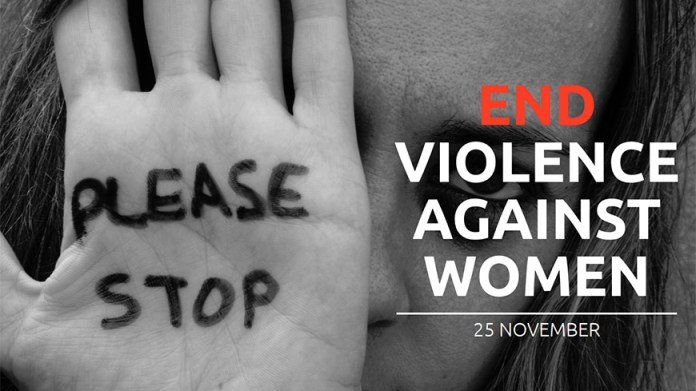 The Federal Government yesterday in Abuja launched the Sex Offenders register to tackle issues of rape in Nigeria, saying the over 2,000,000 (two million) Nigerian girls and women  being raped annually is unacceptable. The Minister of Women Affairs and Social Development (FMWASD), Dame Pauline Tallen, who said this while unveiling the register at the 2019 International Day for Elimination of Violence Against Women, said that there cannot be any justification for rape.

The event organized by the British Council under its European Union (EU) funded the Rule of Law and Anticorruption (RoLAC) programme and the Managing Conflict in Nigeria (MCN); National Agency for the Prohibition of Trafficking in Persons (NAPTIP), and FMWASD among other partners was to commemorate the 16 Days of Activism.
The 16 Days of Activism is a 10-day global event, to raise global advocacy against all forms of discrimination and gender-based violence, with the theme, “Orange the World: Generation Equality Stands Against Rape”.

“Eliminating violence in all its ramifications, is the responsibility of all citizens. For this reason, we must therefore identify our true allies in this journey. The implication is that we have to intensify our efforts, strengthen existing partnership and forge new strategic alliances in addressing some of the challenges of building pathways to sustainable growth and development, and also achieving social justice, which are catalysts to peace, security and national cohesion,” Tallen said. Tallen said the issue of rape in addition to physical assault of the victims takes many emotional and psychological forms being a human rights issue, and which is extremely disabling to the victims.