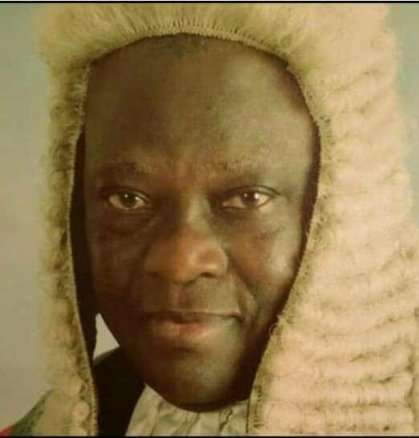 Retired Hon. Justice Christopher Olatunde Segun, former Chief Judge of Lagos State is dead. According to report, the late jurist died on Saturday, 16th March, 2019 at the age of 86.

Late Justice Segun was called to the English and Nigerian Bar in 1962. He became a Magistrate in 1969 and moved up the ladder as Chief Magistrate, Deputy Registrar and was made a judge in May, 1983. He became the Chief Judge of Lagos State in May, 1999 and retired in May, 2001.

According to the Lagos State Judiciary, a condolence register has been opened at the Conference Room of the Ikeja High Court, Lagos from 1pm to 4pm daily.