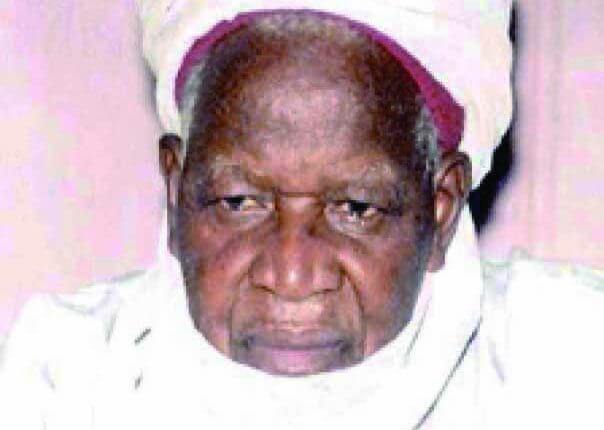 Gunmen on Monday failed in their attempt to abduct the District Head of Malumfashi and Galadiman Katsina, Justice Mamman Nasir.

Nasir, former President of the Court of Appeal, is said to have escaped back home unhurt, but his aide, called Aminu, was taken away by the kidnappers.

The News Agency of Nigeria (NAN) gathered that the incident occurred on Monday at about 9:30 p.m., between Gora and Yammama villages on Dayi-Malumfashi road in Malumfashi Local Government Area of Katsina State.

The gunmen were said to have blocked the road searching vehicles, looking for who to kidnap.

NAN learnt that the District Head had switched vehicle to escape the kidnappers, but his aide was not quick enough to escape and was taken away along with other travellers into nearby bushes.

A resident of Malumfashi who preferred anonymity confirmed the incident, and said sympathisers had trooped to the Galadima’s palace to commiserate with him over the incident.

According to him, Justice Nasir later asked the sympathisers to allow him take a rest, as he was very shaken by the incident.

The state Police Public Relations Officer, SP Gambo Isa, cannot be reached for comment as his mobile phone was switched off.