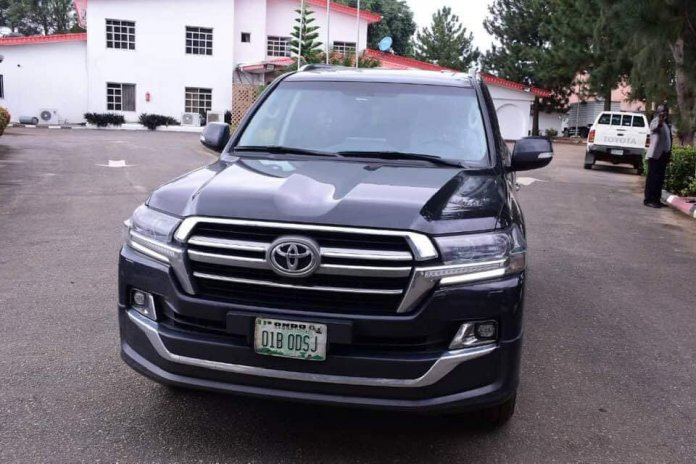 In continuation of his administration’s promise to create a conducive atmosphere for the workforce, Ondo State Governor, Arakunrin Oluwarotimi Akeredolu, SAN, has procured sixteen brand new 2019 model Toyota Land Cruiser Prado SUVs for the use of Judges and the Chief Judge of the state.

The vehicles were received by the Chief Judge of the state, Hon. Justice Oluwatoyin Akeredolu, on behalf of the judges at the Government House, Alagbaka, Akure on Wednesday.

The Chief Judge, who appreciated the Governor for the gesture, said Judges in the state,including herself, have been using ten year-old rickety vehicles before the Governor’s intervention.

She said she and her colleagues have various experiences of disappointments arising from the use of rickety old vehicles which they have hitherto been riding.

She said:”My colleagues and I have been riding ten year-old vehicles hitherto. We have had various experiences of disappointments in the use of our vehicles.

“I recall once I was on the way to Abuja, my vehicle broke down around Obajana. And you know the security situation in that axis. Before long, the boys were gathering. Fortunately for me, I had the pilot vehicle with me. I had to enter the pilot vehicle to get away from that environment

“If you bring my colleagues here, they will tell you the various experiences they have have had with their vehicles. I want to thank God for Mr. Governor

Earlier, before the Permanent Secretary, General Administration of the Governor’s Office presented the vehicles to the Judges, the commissioner for information and Orientation, Hon. Donald Ojogo said the procurement of the vehicles further demonstrated the respect Governor Akeredolu has for the the sacred institution.

While noting that the Governor holds the Judiciary in a very high esteem, Ojogo stressed that Governor Akeredolu believes that no effort will be too much to be invested as far as the welfare of the Judiciary is concerned.

He said:”My Lords, I don’t need to inform you further that Mr. Governor holds the Judiciary in a very high esteem. He believes that no effort will be too much to be invested as far as the welfare of our sacred institution is concerned

“And our judges, he believes strongly that you deserve not just a conducive environment but that you must be secured in whatever form. It’s on this note that Mr. Governor decide, that as part of the efforts towards enhancing a cordial relationship between the executive and the Judiciary, that this Vehicles should be procured.” 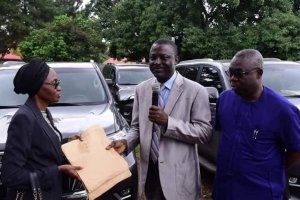 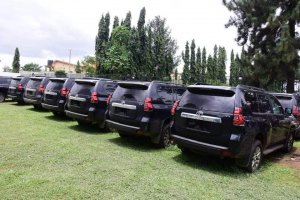 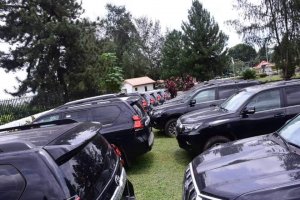 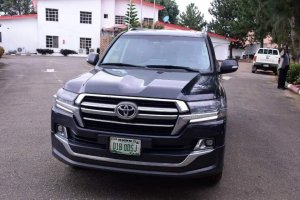 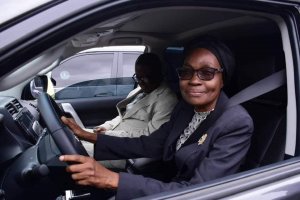 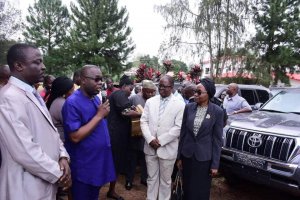