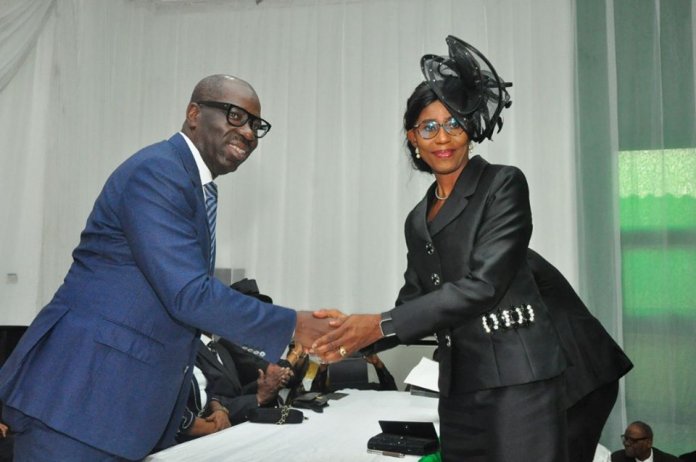 The swearing-in of Hon. Justice Edigin followed the retirement of the immediate past Chief Judge, Hon. Justice Esohe Ikponmwen, from the state public service.

Speaking at the swearing-in ceremony held at Government House in Benin City, the governor commended judicial officers in the state for remaining unsoiled despite operating at a time when the judiciary is facing an integrity crisis.

“Thankfully, Edo has not recorded any incident of suspension or dismissal of a judge by the National Judicial Council on account of corruption. This is a worthy record and one which I implore all judicial officers to maintain.”

He said the new Chief Judge has faithfully served as a Judge in the state, urging her to ensure speedy dispensation of justice and to strengthen the state’s magistracy, adding, “We have made the judiciary a priority because any democracy is as strong as its judiciary. We will continue to remain partners in the areas of driving reforms geared towards speedy dispensation of justice for the common man.”

The new Chief Judge, Hon. Justice Edigin said she will prioritize staff welfare, especially the magistracy and champion a zero-tolerance for corruption campaign in the state’s judiciary.

Hon. Justice Edigin promised to work with other judges in the state and other arms of government to ensure effective dispensation of justice.

She urged the executive arm of government on the implementation of financial independence for the judiciary in accordance with section 121 sub-section 3 of the constitution of the Federal Republic of Nigeria, as amended.

In 1989, she joined the Bendel State Judiciary as Chief Magistrate Grade II. She was appointed to the High Court bench as a Judge in 2001. 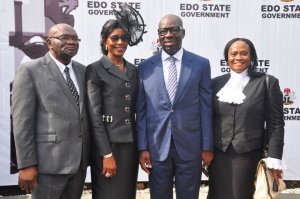 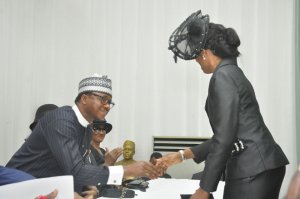 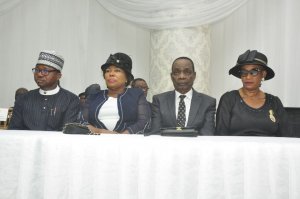 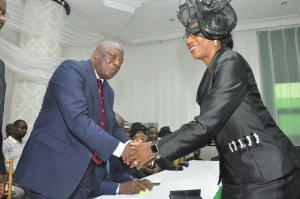 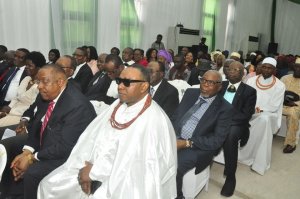 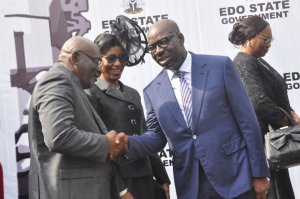 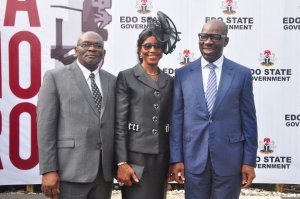 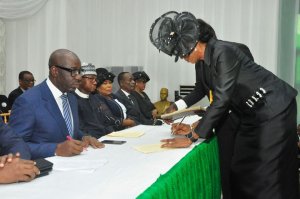 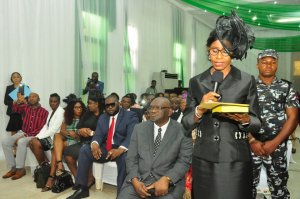 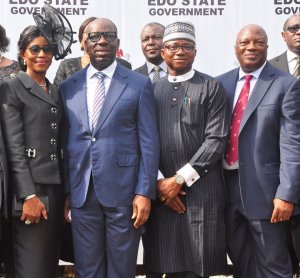 BREAKING: We Won’t Call Any Witness in Defence of PDP,...