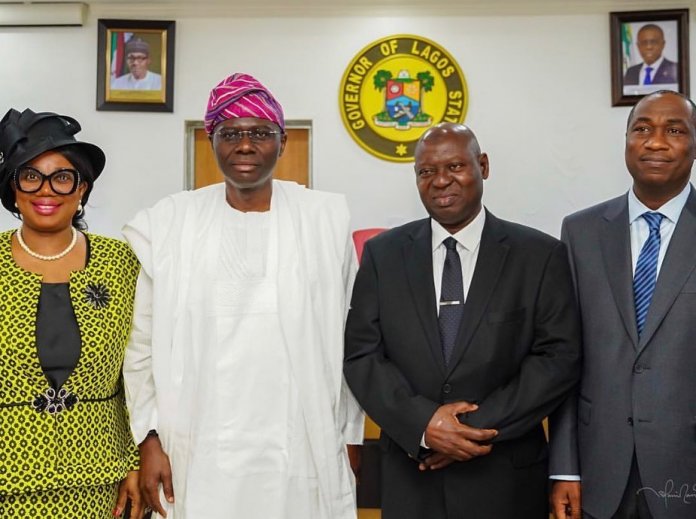 The Executive Governor of Lagos State, Mr Babajide Sanwo-Olu has sworn in Honourable Justice K.O Alogba as the Acting Chief Judge of Lagos State. Justice Alogba took over as the most senior Judge in Lagos Judiciary following the retirement of Justice Oke upon attaining the compulsory retirement age of 65.

During the swearing ceremony on Thursday, Gov. Babajide Sanwo-Olu asserted that he would not hesitate to sustain the reform in the judicial sector.

“We will partner with you and the Federal Government in finding a lasting solution to prison congestion.”

“We will ensure we support you in achieving the reform.

“We will do an upward review of the running cost of the judiciary. Lagosians will not wait for stories; we must kick the ground running.

“We will work together on issues bothering on traffic and environmental laws. We will use some people as examples to show we are serious,” Sanwo-Olu said.

The governor, however, expressed his confidence in the new Chief Judge’s ability to steer the ship of the judiciary in the state.

He thanked the immediate past Chief Judge, Justice Opeyemi Oke, for her meritorious service.

Justice Alogba, in a vote of thanks, said that judiciary under his watch would ensure speedy and effective dispensation of justice.

The chief judge said he would be counting on the support of the state government in administering an effective justice system in the state.

He promised that the judiciary would work closely with the state government in enforcing traffic and environmental laws by punishing offenders.

“I am not oblivious of the responsibility expected from me; I promise to make use of the office for the good of the common man and the state.

“We will do all within our powers to support the government in enforcing traffic and environmental laws.

“Traffic and environmental law offenders will be made to serve their sentences where they committed the offence,” he said.
The new chief judge added that the judiciary, under his watch, would prioritise staff welfare and fight against corruption.

“I pledge to ensure speedy and effective dispensation, zero tolerance for corruption and corruption tendency.

“We will pursue the use of information technology and dwell on staff welfare. We pledge our support for the administration,” Alogba said. 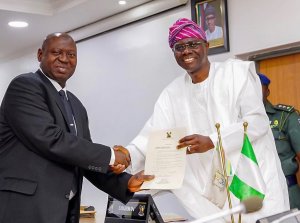 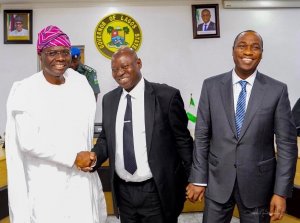 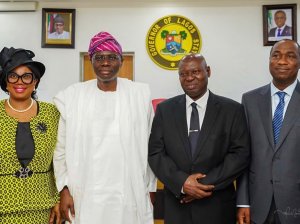 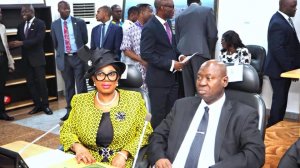 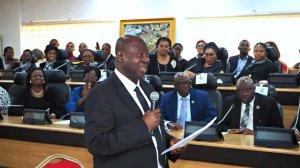 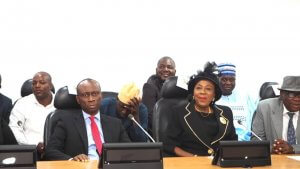 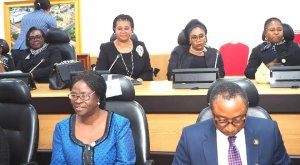 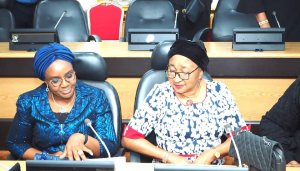 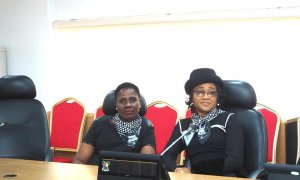 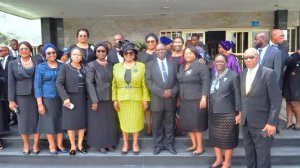 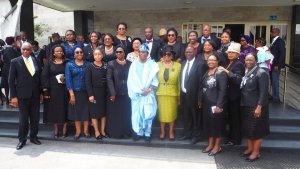 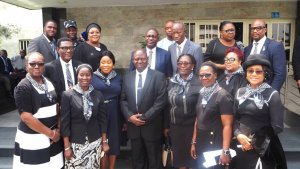