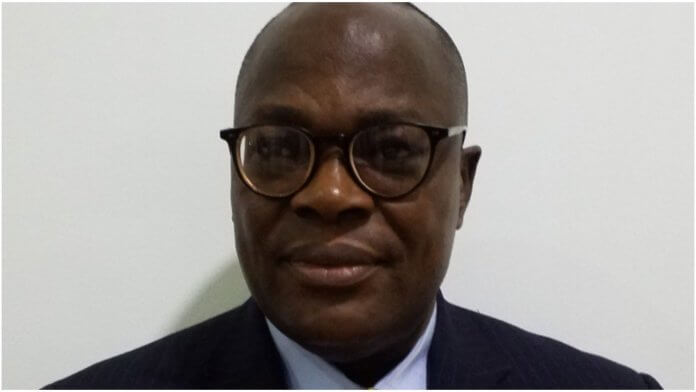 Governor Ifeanyi Ugwuanyi of Enugu State on Wednesday appointed a Professor of Law of  Enugu State University of Science and Technology (ESUT)Prof. Simon Ortuanya, as the Secretary to the State Government (SSG).

The new Secretary to the State Government was a former Associate Dean of Faculty of Law, University of Nigeria Nsukka (UNN), and former Head of Department, Department of Private Law, ESUT. He was also a former Commissioner for Education in Enugu State and the Director-General of South East Governors Forum (SEGF).

The new SSG served as a member of the ad-hoc committee on Public Service Reform, one of the 12 sectoral committees recently constituted by Gov. Ugwuanyi to review various sectors of governance and design roadmaps to optimize service delivery and advance good governance in the state. He hails from Igbo-Etiti LGA in Enugu State.