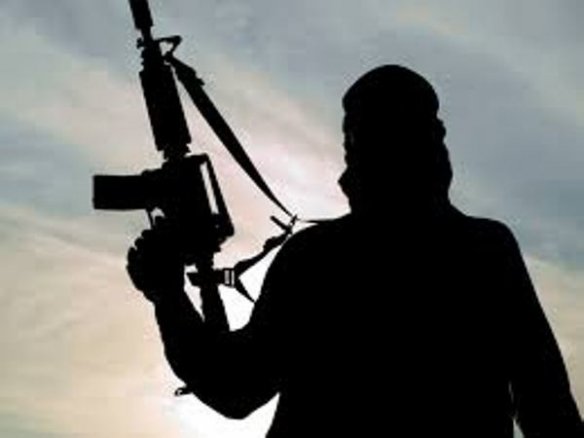 The captives, John Joseph, who is  Ward Eight All Progressives Congress leader in Emohua Local Government Area of the state and Barrister Stephenson, were reportedly abducted at gunpoint along the Iloabuchi-Eagle Island road in the area.

A relation of one of the victims told journalists that his brother and his colleague were returning from a political meeting from the GRA in the state capital  when they were ambushed and taken to an unknown place.

He said a blood stain was also found inside his brother’s car which was recovered behind the Rivers State University by police officers attached to Iloabuchi Division.

Family sources said the kidnappers were yet to contact them and  and pleaded  that the victims be freed unhurt.

When contacted, the spokesman of the state police command,  Nnamdi Omoni,  confirmed the story.

He said efforts were on to rescue the victims.