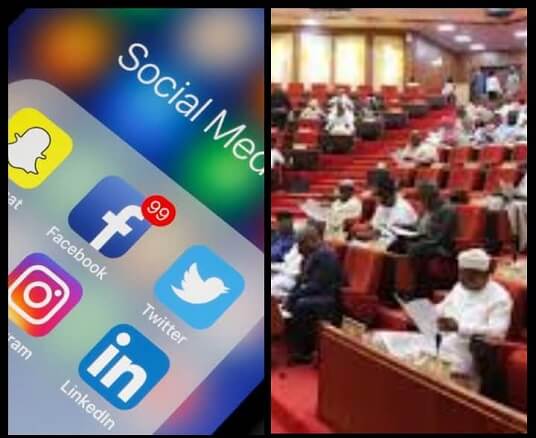 The Federal High Court, Ikoyi, Lagos, has fixed December 2, 2019 for hearing in the case filed against the enactment of the social media bill.

Human rights activist and lawyer; Tope Akinyode, had on November 12, filed an action in court against the proposed social medial bill, arguing that if enacted, the bill will encroach on fundamental human rights of citizens to free speech.

The case with suit number: FHC/L/CS/2037/19 comes up before Justice Lema of Court 2 at the Federal High, Ikoyi Lagos.

The suit is praying the court for an order of perpetual injunction to restrain the respondents from embarking on further proceedings over the said bill.

Mushin Property Declared the Most Litigated Property in Lagos