The President of the Nigerian Bar Association (NBA), Mr. Paul Usoro SAN who is currently in Seoul for the IBA Conference has captured his experience in this very interesting write up he captioned “My Reminisces from 2019 IBA Seoul Conference – Rule of Law Et Al”

Mr. President summarized the discuss on the Rule of Law with some thought provoking revelation on the persecution of lawyers around the world.

He also shared the cheering news of the IBA President’s glowing commendation of the NBA Conference and many others. 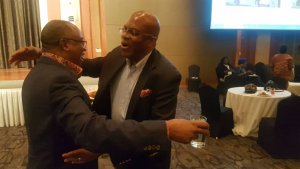 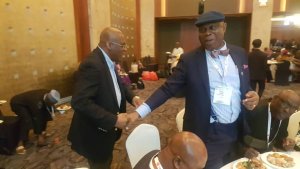 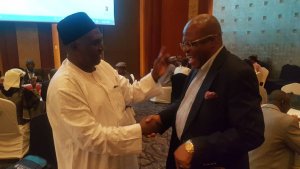 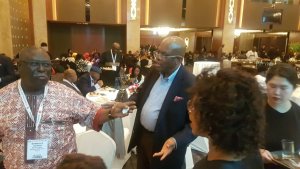 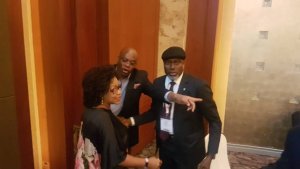 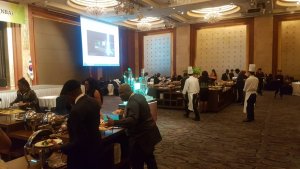 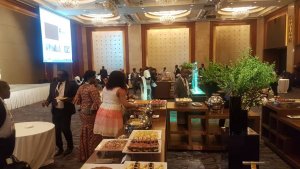 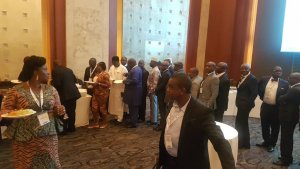 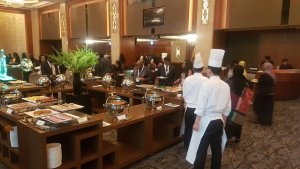 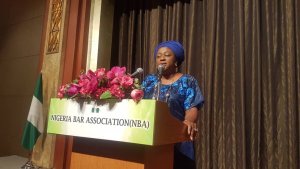 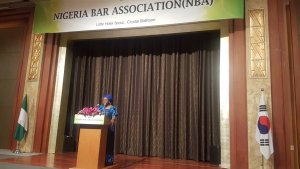 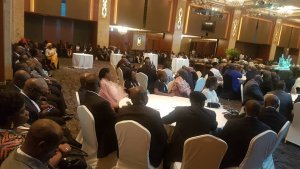 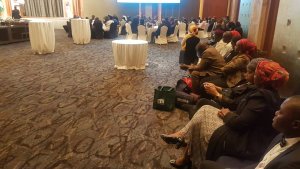 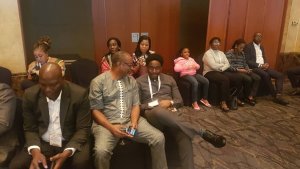 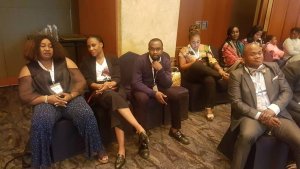 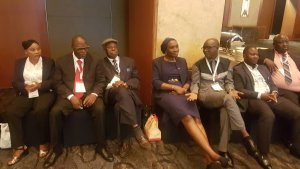 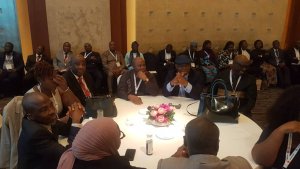 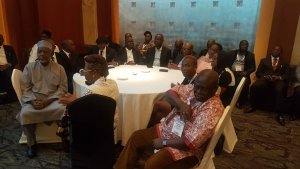