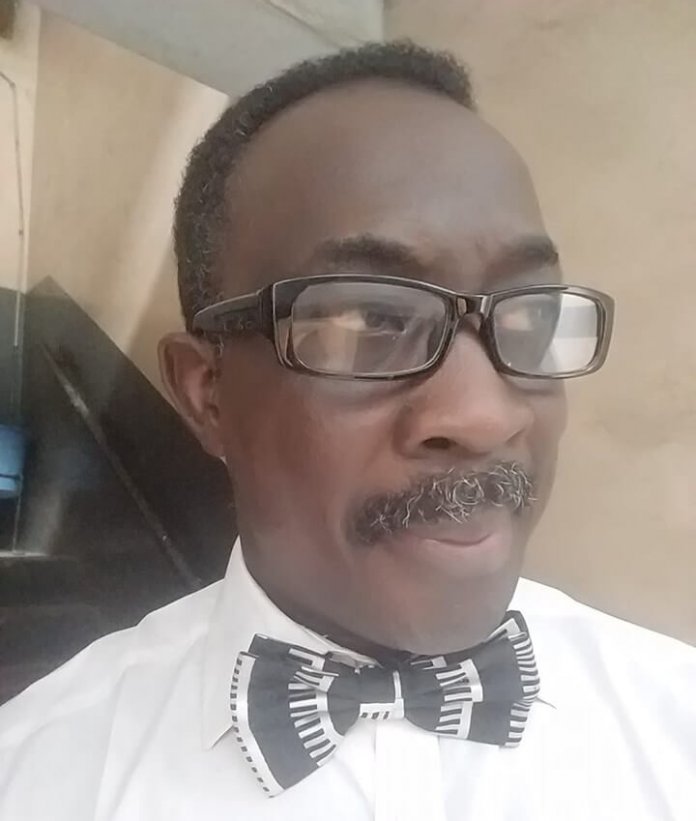 Mr. Adesina Ogunlana , former Chairman of the Ikeja Branch of the Nigerian Bar Association and one of the NBA 2020 presidential hopefuls has called on all the progressive forces in the country including but not limited to students’ movement, labour movement, civil society groups and professional groups , particularly the Nigerian Bar Association to fight the descent to barbarism as demonstrated by the invasion of the Federal High Court by the operatives of the DSS to effect the forceful re-arrest of the duo of Omoyele Sowore and Olawale Bakare on the 6th day of December, 2019.

This was made known in a press statement issued by Ayo Ademiluyi , Director of the Media, Strategy, Publicity and Communications of “#ProgressiveBar2020”.

According to the statement, Mr. Ogunlana condemns the invasion of the Federal High Court by the Department of State Security, reportedly forcing a sitting Judge in the courtroom to end proceedings.

Mr. Ogunlana was said to have noted that the development is a desecration of the Courts and called on the national leadership of the Nigerian Bar Association to “summon an Emergency Stakeholders’ Meeting on the pillage of judicial institutions and validations of inter-governmental relations by the Federal Government and also to call on the National Assembly to interrogate the Executive on the reckless and lawless activities of the SSS and Police, threatening the rule of law , promoting the rule of might and violent breaches of the Constitution as regards human rights.”

Mr. Ogunlana reaffirmed his #RadicalAgenda purpose and programme for the Nigerian Bar Association to re position the Association as a vanguard of inescapable rescue mission to salvage the country while reaffirming the position of the agenda that Nigeria is at war from the government which ought to protect , sustain and promote same.