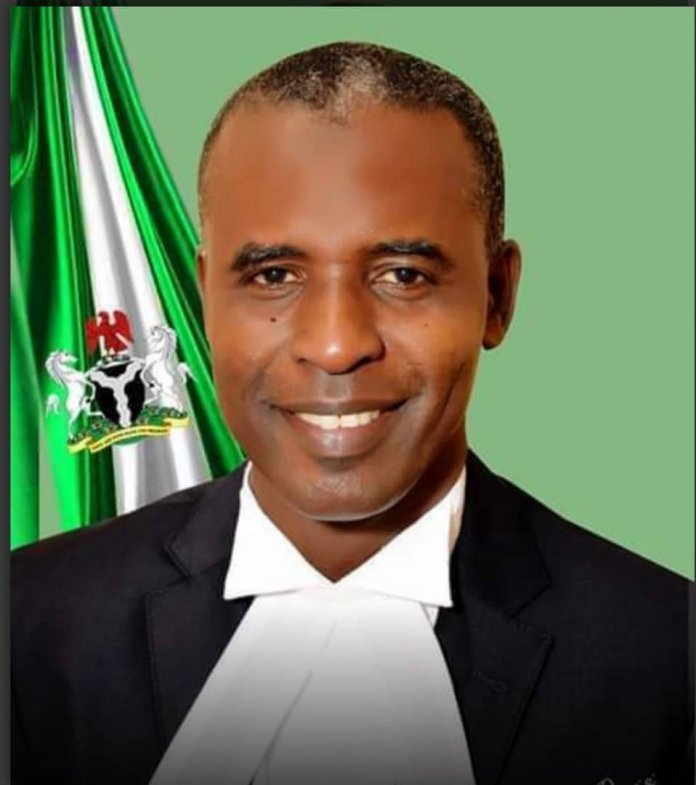 The police in Kano state will no longer handle criminal prosecutions on behalf of the state in magistrates’ courts.

Kano state attorney-general and commissioner of justice, Ibrahim Mukhtar, who revealed this to judicialsketch.com on Sunday said: “The criminal justice system in Kano has witnessed a major leap from the 24th day of December 2019 because we have put machinery in place to gradually take over the entire criminal prosecution from the police in the state.”

“We have started with 14 magistrates’ courts in No-man’s-land, where we have deployed three lawyers (state counsel) to prosecute cases before each of the 14 courts.

“In the same vein, we have also three lawyers to the three shariah courts at Kofar Kudu to prosecute shariah criminal cases.”

The commissioner said his office relied on section 211 of the constitution of the federal republic of Nigeria 1999 as amended, as well as the provisions of the newly promulgated Administration Of Criminal Justice Law of the state to relief the Nigeria Police from prosecuting criminal cases henceforth.

He explained that the police are well trained and competent in crime prevention, detection and investigation and the new arrangement will give them all the needed space to assist the system with their expertise in that regard.

Mr. Mukhtar also explained that the new arrangement is meant to boost diligent prosecution and ensure that every party to a criminal case has adequate representation in court.

“You find that defendants in criminal matters are always at liberty to engage the services of lawyers, even senior advocates while the state has to make do with police prosecutors whose knowledge of the law is limited. We hope to see that this trend is changed. We want all parties to have what would be seen to proper representation. We feel it is better to have legal practitioners on the two sides of every criminal prosecution in the state”, he said.

He added that “This would assist in ensuring that all parties have justice in the spirit of equality before the law. We plan to gradually take over the entire criminal prosecution in the state from the police.”