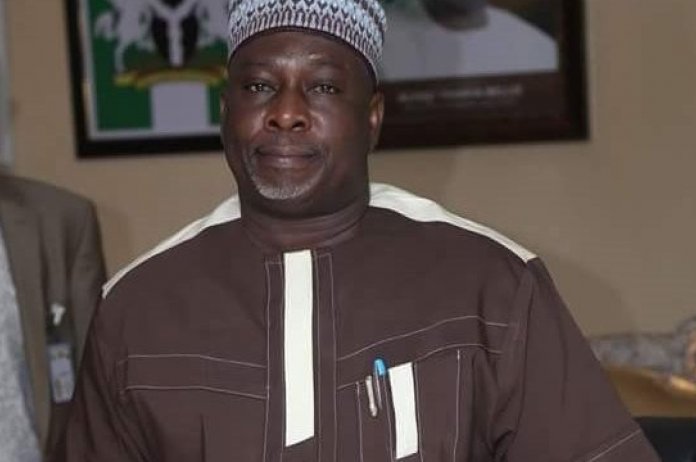 Kogi State House of Assembly on Wednesday commenced the process for the impeachment of the state Deputy Governor, Elder Simon Achuba.

The impeachment notice was read by the majority leader of the House, Abdullahi Bello (Ajaokuta, APC) as a petition on the floor of the assembly. The lawmakers precipitated their petition on three grounds of criminal indulgence, financial misappropriation and non performance.

The majority leader who affirmed that 21 out of the 25 lawmakers signed the petition said the allegations, actions and utterances of the deputy governor amounted to gross misconduct. He cited Section 188 of 1999 Constitution and thereafter prayed the House to commence investigation towards the impeachment move for the deputy governor.

The Speaker, Kolawole Matthew agreed to the prayers in the petition and asked the petition be serves on the deputy governor for him to respond to within the 14 days time frame of the law.

ALSO READ   Raid on Odili’s Residence: We shall Resist Clandestine Attempts to Silence Us, Says CJN

This Elegy by Sym Otike Odibi’s Friend will make You Cry!