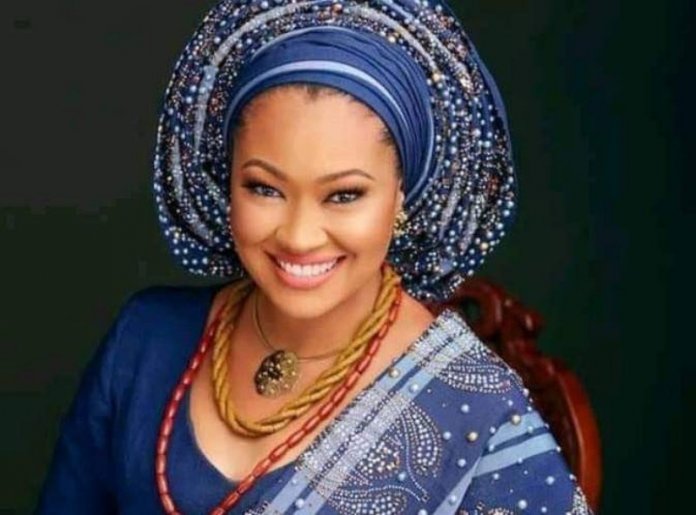 The Federal High Court in Abuja, on Thursday, ordered the electoral umpire to reinstate the Social Democratic Party (SDP) candidate, Natasha Akpoti, for the November 16 governorship election in Kogi State.

Delivering judgement on Thursday, Folashade Ogunbanjo-Giwa held that the Independent National Electoral Commission(INEC) was wrong to have excluded Ms Akpoti from the forthcoming governorship election.

Mrs Ogunbanjo-Giwa also held that INEC has no power to disqualify any candidate for an election as it is the exclusive reserve of a competent court of law.

The judge said the provisions of sections 31(1) and 83 of the Electoral Act holds that INEC cannot disqualify or reject a candidate nominated by a political party for an election.

According to her, this is aimed at ensuring that it does not lie within the executive realms of INEC to determine who participates in an election.

The judge added that the intention of the law is to make INEC a true unbiased umpire.

She, accordingly, granted the plaintiffs’ reliefs 1-7 and ordered INEC to include the names of the governorship and deputy governorship candidate of SDP as well as the party’s logo on the ballot paper in the November 16 governorship election in the state.

Ms Akpoti, her deputy Adams Khalid and the SDP had approached the court to challenge their exclusion from the 2019 Kogi State governorship election by INEC.

The election holds on November 16.

The electoral umpire had refused to accept the nomination of Mr Khalid in replacement of the earlier nominated running mate, Mohammed Yakubu.

Mr Yakubu was replaced on the grounds that he was not qualified to run as a deputy governorship candidate on account of his age.

Mrs Akpoti and the SDP were thus disqualified by INEC for nominating an unqualified deputy governorship candidate.

But the plaintiffs in the suit marked FHC/ABJ/CS/1129/2019 and filed on October 3 by their lawyer, Ola Olanipekun, sought a declaration of the court that INEC’s declaration is against the statutory powers of the electoral umpire and is therefore null and void.

The plaintiffs also asked the court to declare that the refusal of INEC to recognise Mr Yakubu as the substituted deputy governorship candidate of SDP in the forthcoming gubernatorial election in the state, is unlawful and unconstitutional.

Other requests include: “A declaration that the purported rejection and or disqualification of the nominated candidates of the SDP for any reason whatsoever is ultra vires the duties, powers and responsibility of the defendant.

They also asked for an order of the court to restrain INEC from giving effect to its decision to reject/disqualify the first and second plaintiffs, as the governorship and deputy governorship candidates of the state.

The lawyer representing Ms Akpoti, Mr Khalid and the SDP, Mr Olanipekun, in his argument, submitted that the power to disqualify any candidate in an election is that of the court and not INEC.

Mr Olanipekun further argued that the rejection of the substitute was unlawful because it was made 45 days before the governorship election.

The senior lawyer added that the substitution was a sequel to a voluntary withdrawal of the first nominated deputy governorship candidate, whose letter of withdrawal was forwarded to INEC.

But the lawyer to INEC, Tanimu Inuwa, in a counter to the motion, said that the plaintiffs in a letter dated September 19 and addressed to INEC chairman, admitted that the first deputy governor nominee was not qualified to contest the election on account of his age. He urged the court to dismiss the suit.

The court, however, ruled in favour of the plaintiffs.

Ohakim to Lead Protest Over 16 Months Unpaid Salary of Imo...