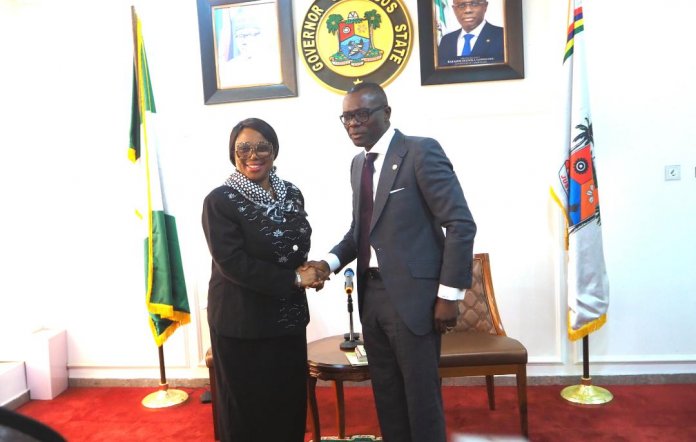 Lagos State Governor, Mr. Babajide Sanwo-Olu has expressed the readiness of his administration to partner the State Judiciary for the delivery of qualitative governance to the people of the State.

Sanwo-Olu made this known on Monday when the State Chief Judge, Hon. Justice Opeyemi Oke paid a valedictory visit to his office in preparation of the latter’s retirement from the State Judiciary.

The Governor also promised to partner with the Judiciary being the 3rd arm of government in order to enshrine the culture of good governance and quick dispensation of justice to every resident of the State.

While responding to some earlier requests made by the outgoing Chief Judge of the State, Sanwo-Olu promised to give due consideration to the needs of the judiciary so that the other arms of the government can function effectively.

Earlier, Justice Oke who is the 16th Honourable Chief Judge of Lagos State thanked the State Government, the Executive and Legislative arms for their support to serve as the 6th female Chief Judge, and Chairman of the Lagos State Judicial Service Commission.

Justice Oke rolled out the achievements of the state Judiciary under her tenure to include the creation of two new divisions of the high court, renovation of courts and prison decongestion among others.

She also added that her tenure ensured the installation of solar panels at Yaba and Ebutte-Metta magistrate court, renovated of courts,launched the new high court of Lagos State (civil procedure) Rules 2019 among several laudable achievements.

While congratulating Mr. Babajide Sanwo-Olu as the new Governor of the commercial nerve center of West Africa, Justice Oke prayed that the State will soar high to greater heights in every ramification during his tenure in office.

The Chief Judge appealed to the administration of Governor Sanwo-Olu to speed up the completion of the Badore court house Ajah, the building of commercial court in Tapa Lagos Island, the building of more courthouses.

The Chief Judge said that as the curtains draw on her tenure as the State Chief Judge to pave way for another successor, “I am hopeful that greater feats shall be recorded on the account of the Judiciary to the admiration of other Judiciaries in the country and even on the international platform.” 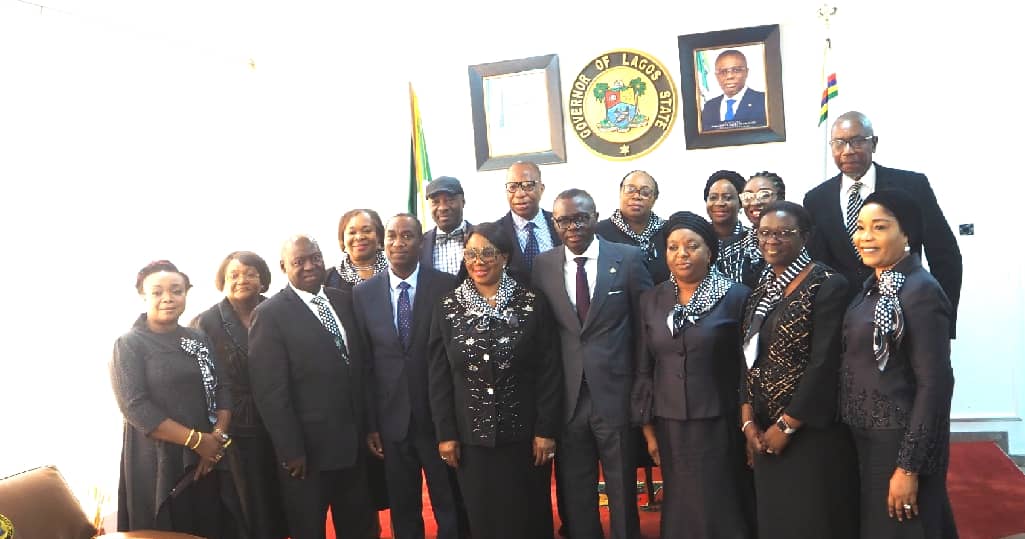 2019 Workshop for Judges on Legal Issues in Telecommunications Opens in...