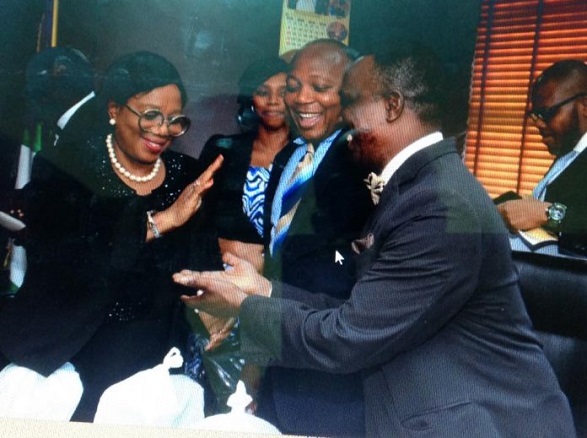 Justice Oyefeso of the Lagos High Court has dismissed the suit challenging the  proposed review of the New Lagos State High Court (Civil Procedure) Rules awarding cost of N5 million against the Applicants.

The Suit which was brought by Originating Summons against the Chief Judge of Lagos State and the Chief Registrar of the Lagos High Court asked the court to declare that the proposed review of the high court rules as presently contemplated is oppressive and will serve to deny “the claimant, his clients, and members of the litigating public easy access to the High Court of Lagos State and is as such improper, unlawful, unconstitutional, null and void,” among other reliefs.

The  Applicants also filed interlocutory application for injunction against the Defendants.

Arguing both the Originating Summons and the Motion for Interlocutory Injunction, Mr. Dare Akande counsel for the Applicants urged the court to resolve the questions in favour of the applicants and grant the reliefs sought. Counsel for the Defendants Chief Wale Taiwo SAN urged the Court to dismiss the suit for being frivolous.

Upon hearing the arguments of both counsel, Justice Oyefeso dismissed both the Motion for Interlocutory Injunction and the Originating Summons filed by the Applicants. She also awarded cost of N5m against the Applicants.

It is worthy of note that, the New Lagos High Court (Civil Procedure) Rules 2019 has since been inaugurated and in use in the High Courts of Lagos State.