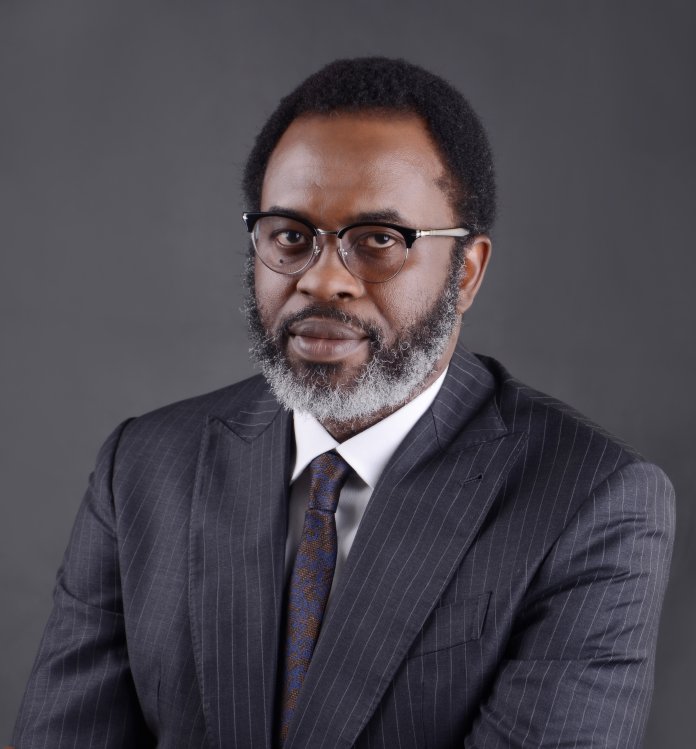 Lagos State commissioner for justice and attorney-general, Moyosore Onigbanjo, SAN, has ordered the release of 11 children held in prison custody in the state.

Onigbanjo in a statement by the ministry’s spokesman Kayode Oyekanmi said the children’s imprisonment was contrary to the provision of Section 207 of the Lagos State Child Rights Law of 2015.

Oyekanmi disclosed that Onigbanjo became aware of the children’s ordeal after a “tip-off received from concerned members of the public on certain Correctional Centres in the state having minors in their custody.”

He said the attorney-general also directed that the children be taken to the state Department of Youth and Social Development for placement in appropriate facilities.

The attorney-general filed a Nolle Prosequi dated 29th November 2019 to discontinue cases filed against them and ensure their release.

He said the government aims to release the minors to their parents and guardians after some period with officials of the youth and social development department who are equipped to handle minors in conflict with the law.