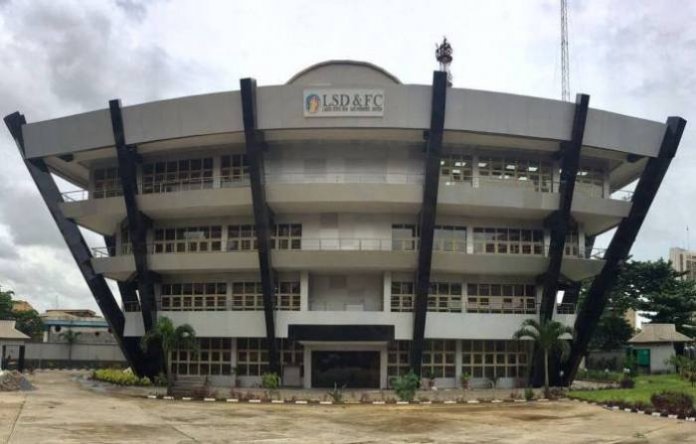 The Lagos State government has said it is working on equipping its forensic centre with Chemistry and Toxicology units to strengthen criminal investigations in the state.The State Solicitor General/Permanent Secretary for Ministry of Justice, Mrs. Funlola Odunlami made the disclosure at the 4th Lagos Forensic Symposium at Civic Centre, Victoria Island, Lagos.

Odunlami stated that the unit, which would be operational by 2020 will help the government to uncover the illegal use of controlled substances and drugs in the state.

“The inclusion of the forensic chemistry and toxicology checks will enhance criminal investigations in the state and also speed up the identification and conviction of perpetrators of cases related to intake of poisonous and harmful substances in the body,”Odulami was quoted as saying in a statement signed by Mr. Kayode Oyekanmi, Director of Public Affairs, Lagos Ministry of Justice.

Odunlami explained that the Lagos State DNA and forensic centre located at Odunlami area of Lagos Island has played significant role in investigating over 100 cases of deaths, identification of exhumed human remains, rape and burglary since commencement of operations in 2017.

The Lagos State Solicitor General further noted that the forensic centre has also investigated about 300 cases of paternity and other heredity related issues.

According to her, Nigeria has finally joined the international community’s efforts in applying scientific methods to prosecution, defence, law enforcement, criminal investigations, national security and disaster management.She said the symposium was aimed at providing the public with information on the role of forensic science in criminal investigation and its importance to law enforcement agencies and the judiciary on mass fatalities, sexual assault and other issues.

Lagos State commissioner of police, Zubairu Muazu said the introduction of forensic science has helped in utilising Criminal Speciality Law in investigating criminal identities and exonerate the innocent persons.Muazu, represented by the deputy commissioner of Police CIID, Mrs. Yetunde Alonge, said investment in forensic investigation shows the visionary leadership of the Lagos State Government. He urged the participants to tap into the wealth of knowledge of the professionals that spoke at the symposium.

Also, the Centre Director of Lagos State DNA & Forensic Centre, Dr. Richard Somiari, stated that Lagos State DNA and Forensic is the only laboratory accredited for Forensic DNA analysis in Nigeria. He added that the database accelerates the process of identifying victims of crimes, linking crimes to one another and also identifying serial offenders. While commending the Police’ collaboration effort with the Lagos State Forensic Centre, the Director said forensic services are also available to NGOs, law enforcement agencies and prosecutors and other members of the public.