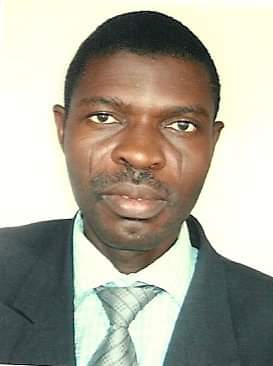 The chairman of Ibadan branch of the Nigeria Bar Association, Dr. Oluwole Akintayo, confirmed the news to our Correspondent on Tuesday.

According to the NBA chairman, “Mr. Musibau Adetunmbi was travelling on Monday to Ondo State to appear in a matter he had in Akure, Ondo State for Tuesday morning when the incident happened.

“He was in the car with his driver and other team members when his vehicle was ambushed by suspected kidnappers.

“Other team members were asked to alight, while they drove him and his driver to an unknown destination.

“We went to the spot where the incident happened today (Tuesday) and there was no trace yet of his whereabouts.

“We reported the matter to the Osun State Police Command. Unfortunately, no contact has been established with us or his family by his kidnappers,” Akintayo lamented.