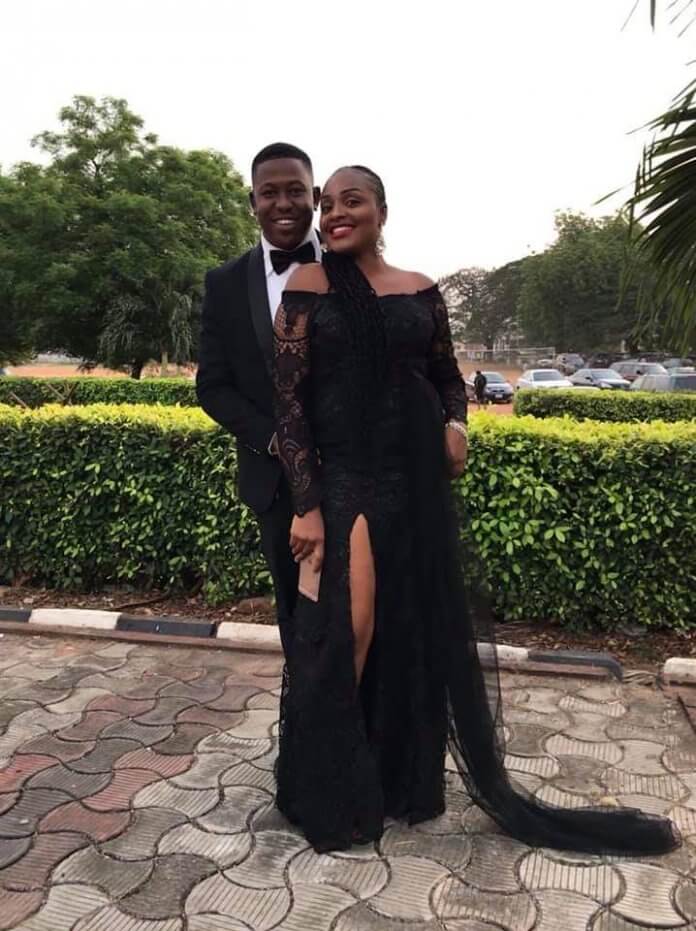 The Nigerian Bar Association (NBA) Onitsha Branch held its Law Dinner on Friday, 13th December, 2019. In addition to the many highlights of the event, a lawyer and member of the branch Rapulu Ifepe specially spiced the evening by popping the all important question to his heartthrob Miss Chisom Anyabolu who was an invited guest at the Dinner.

Renaissance Reports captured the moment below:

The Onitsha branch of the Nigerian Bar Association held her well attended Law Dinner on Friday, the 13th day of December, 2019.

If members of the branch thought they were going to have the usual quiet and formal, perhaps even boring affair, they were in for a pleasant shock.

Midway into the event, romance dislodged legal matters from the evening’s menu. A member of the Branch, Rapulu Ifepe, Esq., had invited his heartthrob, Miss Chisom Anyabolu, to the Dinner. Midway into Dinner, he seized the opportunity to pop the big question to her in an examination in-chief that was as dramatic as it was lovely, his knee literally grazing the floor. One could almost hear Boyz II Men fill the hall with their soulful rendition of the chart-topping ‘ON BENDED KNEES’.

The gorgeous lady, having been caught off guard by the leading question asked by her lawyer beau, regained her composure and answered a happy YES! Then followed the launching and ‘wearing’ of the engagement ring, long hugs and the swapping of tender kisses and the drowning of the lovers in each other’s love struck eyes. (There is video evidence, tendered pursuant to S.84 of the Evidence Act)! If the cheeks of some members of the audience grew wet with happy tears, it was to be expected as the moment was beautiful and moving!

Renaissance Reports caught up with the couple afterwards and they shared their love story. They had met in August 2019 in an Onitsha boutique where they had gone to shop. Upon sighting Chisom, who was in the company of her friend, Rapulu was struck by an arrow right through his heart.

For fear of dying in silence and suffering the ordeal that made SMOKIE give voice to the song, LIVING NEXT DOOR TO ALICE, Rapulu told her in a daze that she had just rented premium space in the real estate of his heart. He then pleaded with her friend to get his potential Juliet to send him her number. The phone number was sent three days later, and only after Rapulu had asked for it repeatedly, pleading plaintively. It is very possible that he had also threatened to go on a 40-day hunger strike! Then they got talking. And, in his words “Boom, everything changed! She came into my life and made love so easy. She has a good heart and is also very honest and lovable”.

Speaking to Chisom, she was all smiles. Love shone brightly in the lake of her lovely eyes. So what attracted her to Rapulu? “It was his humility and the fact that he was always smiling”. The couple would later discover that they had attended the same primary school at the same time although their paths never managed to cross. Also surprising was the fact that they had several mutual friends and yet had never met. If those were not signs enough that their worlds would eventually collide, they discovered that their Iphones have the same password!

Rapulu, a 2013 graduate of Law from Madonna University, Okija, attended the Nigerian Law School, Bwari Campus, Abuja and was called to the Nigerian Bar in 2016. Chisom is a dental therapist, properly minted at the Federal College of Dental Technology and Therapy, Enugu. They both hail from Anambra State.

What better way to start off the Christmas season than with some good old love story? Apparently, lawyers do have romantic bones in them after all! 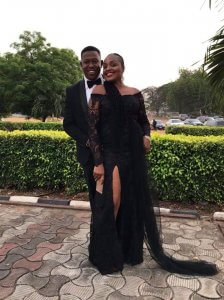 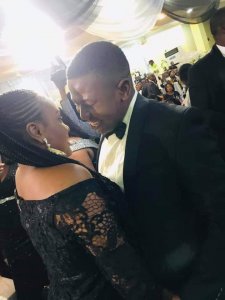 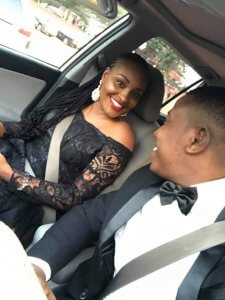 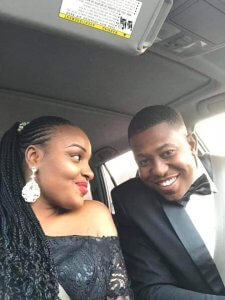