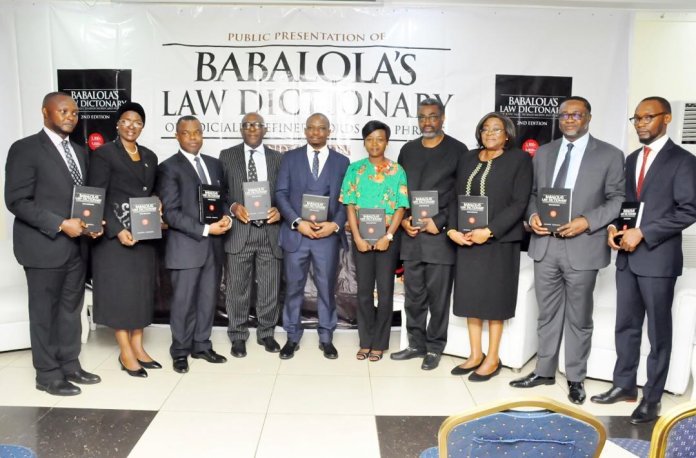 Legal practitioners in Lagos on Thursday called on judges to depart from the culture of writing lengthy judgments and rulings in order to save judicial time.

They argued that in the face of overwhelming cases pending in courts, it was no longer judicious for judges to write judgments running into over hundred pages.

This argument was made in Ikoyi, Lagos, during the public presentation of the second edition of Babalola’s Law Dictionary of Judicially Defined Words and Phrases.

In his opening remarks, the author, Mr Olumide Babalola, explained that apart from the public presentation of the Law dictionary, the gathering was aimed at bringing senior lawyers and members of the judiciary together to deliberate on the relevance of lengthy judgments by the courts in the face of overwhelming court dockets.

He observed that in most cases, most of what makes a judgment lengthy is the arguments of the lawyers which the judge tries to narrate before giving his own decision.

Babalola wondered if it was not possible for the judges to do away with narration of counsel arguments, which he said had on many occasions created confusion, with some lawyers wrongly taking arguments of counsel as the decision of the judge.

ALSO READ   A review of 2018 - Anti-Corruption, Administration of Justice and Community Impact.

He said, “Some judgments have close to 100 pages; and from page one to 99, what you will see are arguments of counsel. The remaining one page is actually the decision of the court.

“It has happened in court one time, when a counsel cited an argument of counsel as the decision of the court and it is very easy to get lost in that when you are reading the entire judgment.

“I got a judgment in 2017; it was just five pages and a lawyer called me and said, ‘Are you sure this is the court judgment?’ and I said yes.

“So, if that could be done in the past when they didn’t have this number of cases, I think it calls for deliberation and recommendation, for the judiciary to see whether we still need to continue to have lengthy decisions.”

He said, “Unduly lengthy and wordy judgments are, in the considered view of this speaker, elitist and many a times incomprehensible. 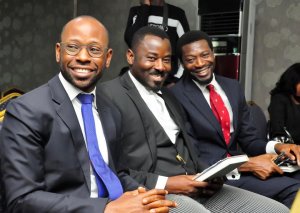 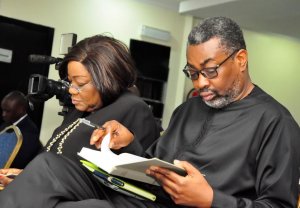 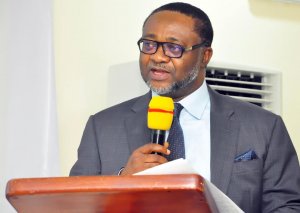 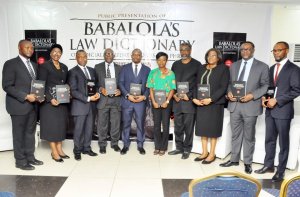 [Photos] CJN on a Tour of NIALS Library in Lagos