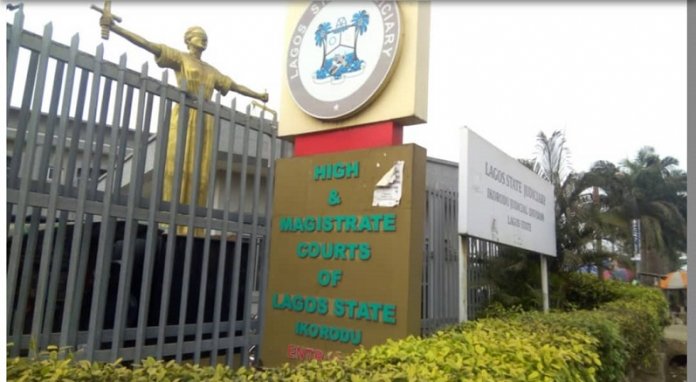 The Chief Judge of Lagos has approved the introduction of court attendance sheet which must be signed by every lawyer appearing in Ikorodu High Court and Magistrate Court.

According to Mr. Bayo Akinlade, the introduction of the court attendance sheet is an initiative by the NBA Ikorodu Branch TaskForce Against Charlatans to prevent the incidence of fake lawyers practicing in Ikorodu.

The attendance sheet which will require the lawyers to provide information which includes their SCN and year of call will be filled in before the Court sits and used by the judge or magistrate for administrative purposes.

Mr. Akinlade also noted that the NBA Ikorodu Branch Taskforce will use the attendance sheet to conduct periodic checks to ensure that the lawyers who fill in the sheets are in fact lawyers.

In his words “the idea was developed by the Taskforce led by Mrs. Tope Sarumi and Mr. Bidemi Sulola to discourage fake lawyers from plying their illegal trade in Ikorodu.”

“Lawyers from other jurisdictions are encouraged to cooperate with this initiative and to encourage their colleagues to fill in the attendance sheet.”

“The Judiciary in Lagos State has by this approval shown their support for the welfare of Members of NBA. Our lawyers will no longer be shortchanged by the practice of charlatans.” He noted.