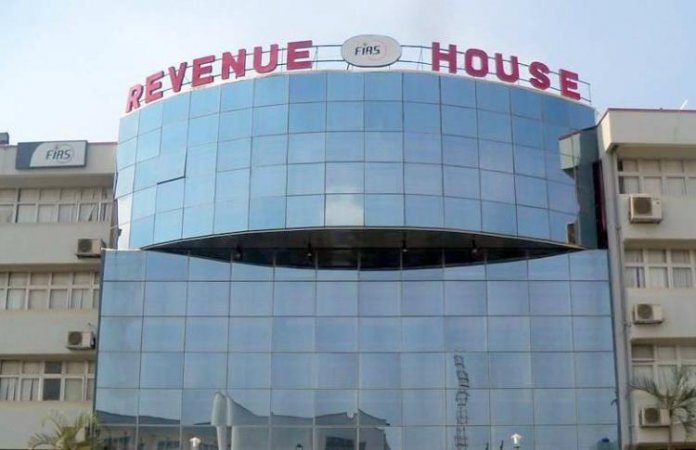 The Federal Inland Revenue Service (FIRS) recently issued Letters of Substitution, pursuant to Section 49 of the Companies Income Tax Act (CITA) 2004 and Section 31 of the Federal Inland Revenue Service Establishment Act (the Act) 2007, to banks in Nigeria (“the Substitution Banks”), appointing them as tax collecting agents for certain listed customers (“affected companies”) maintaining bank accounts with such banks. The FIRS, in the said Letters of Substitution, alleges that the affected companies have breached their tax obligations by failing to pay tax to the FIRS, as and when due, and provided the Substitution Banks with an indication of a specific amount owed by each said company. The Substitution Banks were directed to set aside the indicated sums and pay such over to the FIRS in full or partial payment of the alleged tax debt. Furthermore, the FIRS demanded that the banks should not execute any mandates on those accounts without its prior approval.

A number of taxpayers concerning whom similar Letters of Substitution were issued by the FIRS in 2018, suffered the consequence of being unable to access their bank accounts for paying salaries or making routine transactions until the “freeze” order imposed by the FIRS was lifted. Indeed, the first time that many affected companies knew of the existence of these Letters of Substitution was typically when bank mandates were rejected by their bankers. The FIRS also demanded the Substitution Banks to provide the companies’ (and their subsidiaries’) detailed bank statements and financial records, and records of all principal officers of the companies. The FIRS based its actions on the provisions of Sections 28 and 29 of the Act.

Sections 31 of the Act and Section 49 of CITA allow the FIRS to appoint any person, by notice in writing, to be an agent of a taxpayer, where such person is in custody of any money belonging (or due) to the taxpayer. The appointed agent may be required by such notice to pay any tax “payable” by the taxpayer to the FIRS out of the taxpayer’s money in his custody. The Act and CITA provide that any appointment made by the FIRS under these sections of the law would be “subject to the provisions of the tax legislation with respect to objections and appeals”. Section 69 of CITA allows a taxpayer to object to a disputed assessment within thirty (30) days from the date of service of the notice of assessment. Section 77(3) of CITA further provides that the collection of tax, in any case where notice of an objection or appeal has been given by a taxpayer, shall remain in abeyance until such objection or appeal is determined.

To conclude, we note and salute the FIRS’ objectives to bring delinquent taxpayers into the tax net and consequently increase the Federal Government’s tax revenue. However, the current practice whereby the FIRS issues fiats to freeze taxpayers’ bank accounts generally and to demand that Substitution Banks pay alleged outstanding tax liabilities from customers’ bank balances without recourse to affected persons, is draconian. This will cast doubt on the Federal Government’s drive to improve the ease of doing business in Nigeria, diminish the credibility of the Nigerian tax system, and erode investors’ confidence in the Nigerian economy. Taxpayers must also ensure that they fulfil their civic obligations by paying the right amount of taxes and filing relevant tax returns with the tax authorities, as and when due. This will place them in the right position to challenge any austere directive issued by tax authorities. In this regard, aggrieved parties should not shy away from seeking legal redress whenever they perceive that their statutory rights have been breached. This will, hopefully, ensure probity in tax administration in Nigeria and further contribute to our tax jurisprudence. 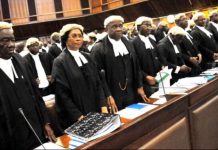 When the Law Is the Law

You Too Can Be Successful Lawyers – Afam Osigwe’s Message to...

Arabic Inscription on the Nigerian Army Logo; a Reconciliation of History,...