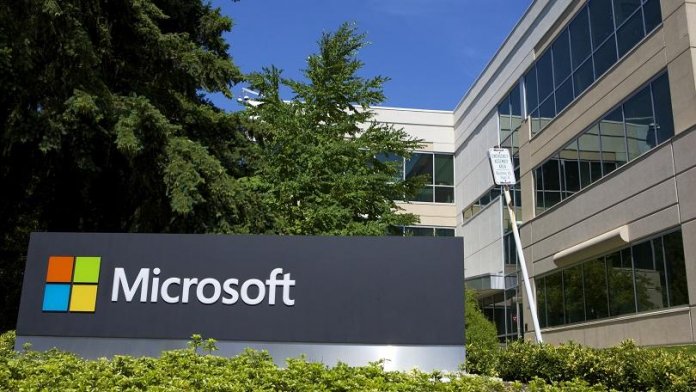 An initiative to develop a standard language to describe legal matters across the industry has named Microsoft Corp. as its first official user.

The Standards Advancement for the Legal Industry Alliance announced Microsoft had begun a trial implementation of the new language during a meeting at legal tech gathering ILTACON in Orlando, Fla.

SALI was formally established in May 2017 and has said that a standard description of legal work, similar to the universal product code, will help clients better track the work being done by their in-house lawyers and outside law firms. Ultimately, it could lead to better comparisons of law firms’ pricing and performance.

At Microsoft, implementing a portion of SALI’s standard taxonomy for legal matters is seen as a way to help the tech giant better categorize its legal work , Rebecca Benavides, the company’s director of legal business, told Bloomberg Law. That could ultimately help the company match legal matters with in-house lawyers or outside law firms that have the most experience in that area, Benavides said.

“We are more and more asked to think about how we enable our teams to make data-driven decisions about how they engage with outside counsel and how they do their work,” she said. She noted SALI taxonomy will help Microsoft legal teams to the extent that it can create cleaner data models for them to leverage.

So far, Microsoft is only using a portion of the standard that better defines some specific matter types, according to Benavides, who clarified that implementation is still in its early stages and limited to internal use within the law department.

Toby Brown, chief practice management officer at Perkins Coie and a founding board member of SALI, said Microsoft’s use of the standard would lead to further adoption.

“We’re pretty excited that we now have our first reference implementation, and that it is a client,” he said. “Because we know when clients start doing this, law firms will say, ‘This is a good idea.’”

Microsoft is striving to use alternative fee agreements with 90 percent of its law firm engagements, Benavides said.

Those types of agreements, which tend to be more data-driven than the standard billable hour, often work best when law firms and clients both understand the historical costs and scope of specific legal matters. The SALI standard is a data-tracking mechanism that can help law firms find and sort matter types.

James Hannigan, director of legal project management at San Francisco-based law firm Coblentz Patch Duffy & Bass and a SALI leader, said widespread adoption of the standard could help law firms and legal departments better organize their data. That could allow them to glean insights from it such as historical pricing or results of legal matters.

“Machine learning needs strict definitions and clean categories to work effectively,” Hannigan said. “We support those efforts because we support a common language and framework that is vetted by organizations and firms to be complete and comprehensive.”