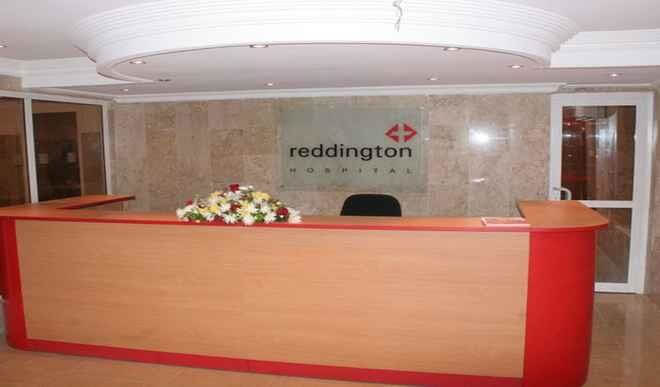 The N360m medical negligence suit filed against Reddington Hospital suffered a major set back today as Reddington failed to send a representative to court for the compulsory Case Management Conference.

At the resumed hearing of the suit filed by Mrs. and Mrs.  Eyitayo Mumuney against Reddington over an alleged death of their baby at the hospital, the trial court presided over by Honourable Justice M. Onyeabor  was forced to adjourn the suit as a result of failure by Reddington’s absence.

Earlier on in the course of proceedings, counsel to the Claimants, Qudus Mumuney Esq. had narrated to the Honourable Court how Reddington Hospital totally rebuffed the Claimant’s when they lost their baby and how Reddignton refused to file processes in the suit until the Claimants were forced to file motion for judgment in default of pleadings.

Justice Onyeabor referred the suit to the Lagos State Multi-door Courthouse for mediation. The suit was consequently adjourned to 17th of October, 2019 for further proceedings.

Eyitayo Mumuney and Stella Mumuney are very confident that they would get justice for the soul of their deceased baby who died through alleged acts of medical negligence on the part of Reddington Hospital.