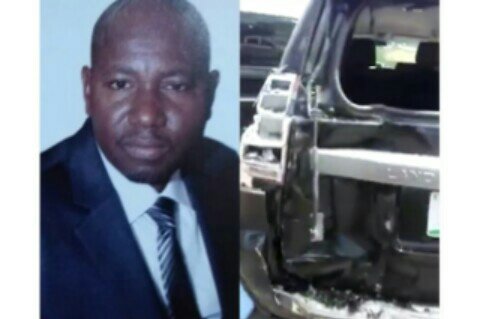 The Nigerian Bar Association has called upon the Federal Government to secure the lives of Nigerian Judges by ensuring that they have adequate security apparatus around them at all times. This call was made in the wake of the kidnap of a Judge of a Federal High Court, Hon Justice Abdu Dogo who was returning to Akure from Abuja.

It was also discovered that Justice Dogo was on the journey without any security escort. In a statement titled  KIDNAP OF HONORABLE JUSTICE ABDU DOGO OF THE FEDERAL HIGH COURT OF NIGERIA, the President of the NBA, Mr. Paul Usoro lamented the high rate of security breach in Nigeria and called on the Federal Government to rejig the entire security apparatus in Nigeria.

Read the full statement below: