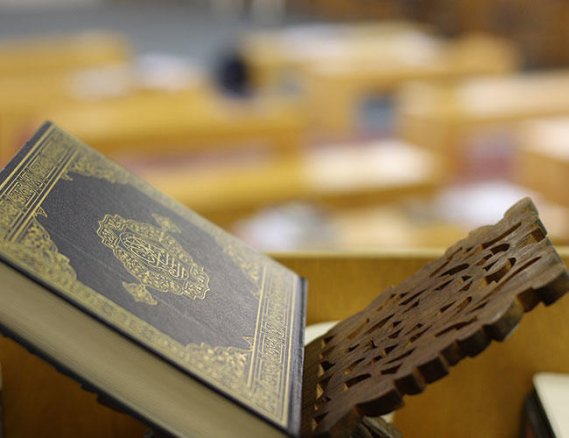 Zamfara State Chapter of Nigerian Bar Association (NBA) has condemned the reported desecration of the Muslim Holy Book, The Qur’an, in Gusau,  and called for thorough investigation to unravel the perpetrators.

The NBA at a press conference in Gusau on Monday said the incident was ”unfortunate and worrisome.”

Bello Galadi, the NBA Chairman, said members of the association had reviewed the situation at a meeting on Saturday.

”We condemn the acts in strongest terms. These incidents are becoming too incessant, as it occurred in the recent past, where pages of the Holy Qur’an were found in a toilet at Government Day Secondary School, Sabon Gari, Gusau.”

”It is very unfortunate this reoccurred few days ago where pieces of the Holy Book were found in a toilet at a hospital in Gusau.”

He added: ”We are not aware of the verdict passed by the Upper Sharia Court ll, Unguwar Yarima Gusau against the accused persons with regards to the previous incident.

”We have to request that so much needs to be done in the areas of investigation, intelligence gathering, prosecution as well as addressing the gap in our legal framework, to be able to deal with problems on our soil.

”We implore all the security apparatus in the state to do everything possible to ensure the arrest of the culprits in this case.

”We equally implore the state government to afford the security agents in the state all the necessary support and cooperation they require to carry out the assignment without hitch.

”The NBA, as a promoter of the rule of law, is always ready to partner with any stakeholder to ensure proper prosecution of any culprit in any court of law as part of our collective social responsibilities to the state,” he said.

The RPC Has Not Been Amended – NBA President