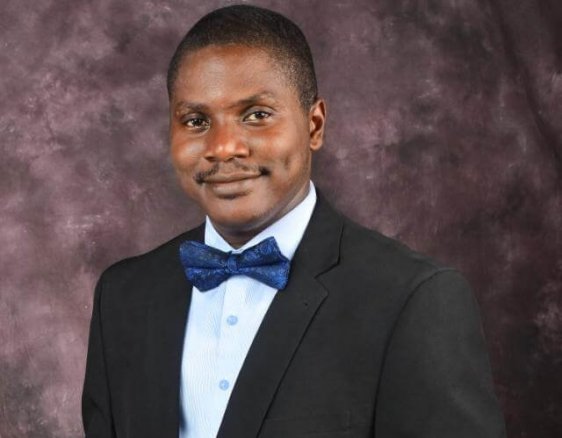 The Nigerian Bar Association (NBA) Ikorodu Branch has asked the National Judicial Council to consider increasing the number of judges in Lagos State Judiciary to at least 90.

The above request is contained in a letter dated 11th July, 2019 addressed to the CJN who is also the Chairman of the NJI.

According to the letter signed by the Chairman of the branch Mr. Bayo Akinlade, with less than 60 judges in Lagos State, only two judges are assigned to Ikorodu, Epe and Badagry Judicial Division of the State. He laments that this number of Judges are grossly insufficient to handle the enormous cases filed which averages between 8000 to 9000 each year in the State.

“With less than 60 judges in Lagos State – only two (2) judges in Ikorodu, Epe and Badagry Divisions, the number are insufficient in handling the amount of cases filed in a year in Lagos State which averages between 8000 to 9000 new cases yearly.”

“The above figures reveals that an average judge in Lagos State handles well over 400 to 600 cases on the average each year. We cannot continue this way as every principle of justice is being eroded by the insufficiency and inadequacy of judges in the state” The letter stated.