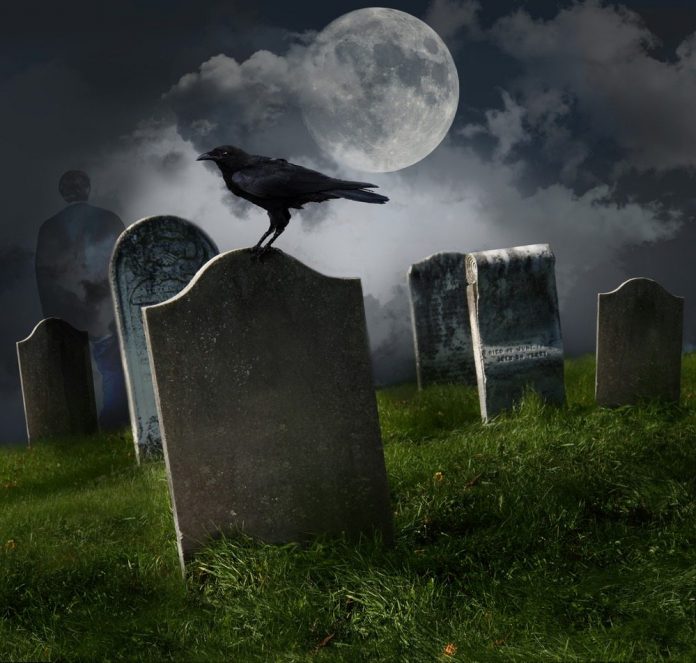 The President of the Nigerian Bar Association (NBA) Mr. Paul Usoro SAN has on behalf of the Association condoled with the families of late Chief Akuro George; Chief J.O. Ashaolu and I. M Abu who passed on this January, 2019.

In a separate condolence messages to the families of the deceased, Mr. Usoro prayed God to rest their souls and grant their respective families the fortitude to bear the loss.

According to the National Publicity Secretary of NBA, Mr. Kunle Edun,

“The NBA President extends the condolences of the National Officers and the entire Bar to the families of our colleagues and the Chairmen and members of both Port-harcourt and Ilorin branches. The President prays for the repose of the souls of our dear colleagues.”

Late Chief Akuro George was a former 1st Vice President of the Nigerian Bar Association and former Chairman of Port Harcourt Branch while late Chief Ashaolu was a senior and a very committed member of the bar from Ilorin branch.  Mr. I.M. Abu former Vice Chairman of NBA Idah Branch. He was called to the bar in 1994 and died on the 3/1/2019.

May God grant them eternal rest.