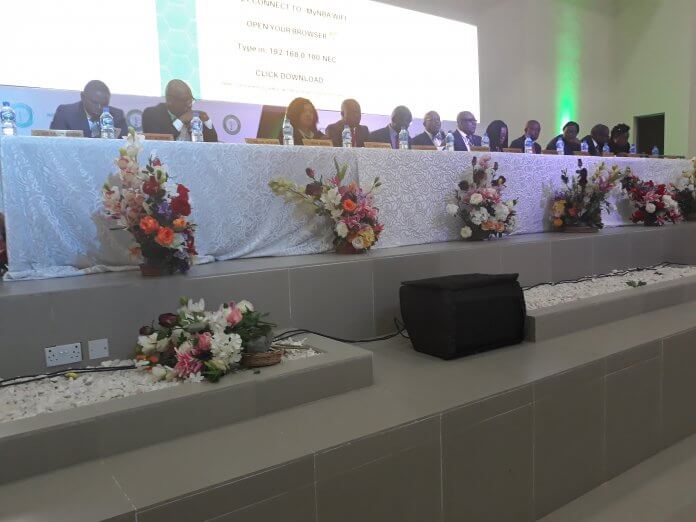 1.1 Whereas the Nigerian Bar Association held its National Executive Committee [NEC] Meeting at the NBA Auditorium, NBA House, Abuja, on Thursday, the 28th day of March, 2018;

1.2 And whereas the meeting considered several issues of importance to the Association and to the Nigerian nation;

1.3 The meeting unanimously RESOLVED as follows: