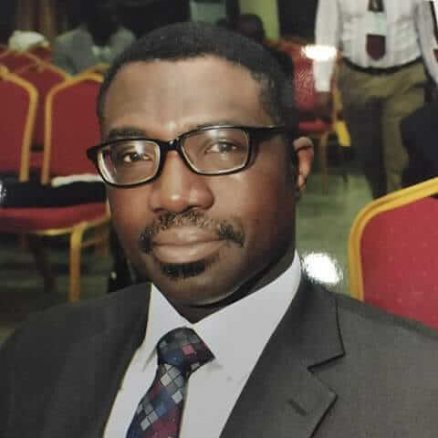 In an emotion laden message this morning, the Nigerian Bar Association (NBA) announced the passing of Mr. Olumuyiwa Olowokure. Late Olowokure who was described by some of his friends as a man with the midas touch passed on after a brief illness.

The NBA’s message below:

“Moments ago the sad news of the sudden demise of Olumuyiwa Olowokure Esq reached the President of the Nigerian Bar Association, Paul Usoro, SAN and the National Officers. It was shocking and saddening.

Mr. Olowokure was an active bar man who featured prominently in the activities of the Nigerian Bar Association as a former Chairman of NBA Kaduna branch and member of the National Executive Committee of the NBA for several years. He was also the Kaduna State Coordinator of Swift Count. Olumuyiwa Olowokure served the bar in many other capacities and made positive contributions to the development of the bar throughout his more than 3 decades of practice. He contested for the office of the General Secretary of the NBA in 2012.

On behalf of the National Officers, the NBA President condoles with members of the Nigerian Bar Association, particularly the leadership and members of NBA Kaduna branch and the family of our dearly loved colleague, over this very sad loss.

The NBA President prays that the almighty God will grant the family the fortitude and grace to bear this loss and grant our dear colleague a peaceful rest in the bossom of the Lord.”

May God grant his family the fortitude to bear the loss.

This EBF Asaba Meeting: Beware of the Drumbeats of Doom –...