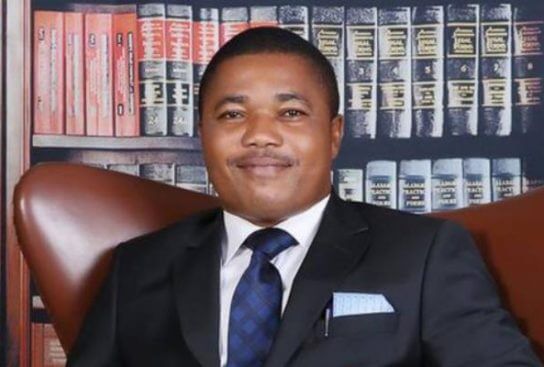 Ifeanyi Ejiofor, the leader counsel to the self-proclaimed leader of the Indigenous People Of Biafra (IPOB), Nnamdi Kanu, has formally dragged the Nigeria Police to the Federal High Court in Abuja.

Ejiofor is suing the Nigeria Police over an alleged invasion of his house and alleged killing of four occupants by operatives of the force.

In the legal action instituted on his behalf by his lawyer Maxwell Okpara, Ejiofor is asking the court for an order to compel police to pay him the sum of N2 billion as compensation and damages for the burning of his house and  alleged shooting of his aged mother by the police at his home to in Anambra State on December 2.

He is also asking the court to restrain the police from further harassing, intimidating, threatening his life and destroying his properties.

He further applied for an order of the court stopping the respondents from threatening him with arrest and torture and to compel them to retract the public notice made on December 3, which declared him wanted and to also tender apology to him in five major newspapers and any other form of reparation.

The Commissioner of Police in the state, John Abang while declaring Ejiofor wanted urged residents in the state to promptly report any information on his whereabouts to the police or other security agencies.