Home News Notable Court Verdicts on Automatic Membership of NBA (As An Association) Upon... 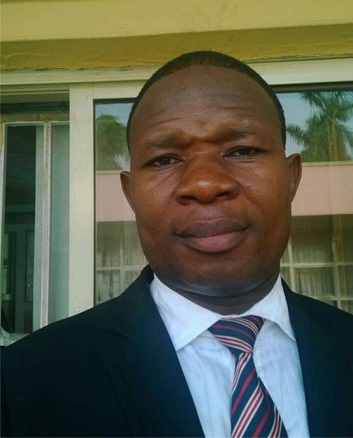 I have found other useful legal materials and appellate court pronouncements on the above nagging issues. I now share with us.
Happy reading!!!!
Long live NBA!!