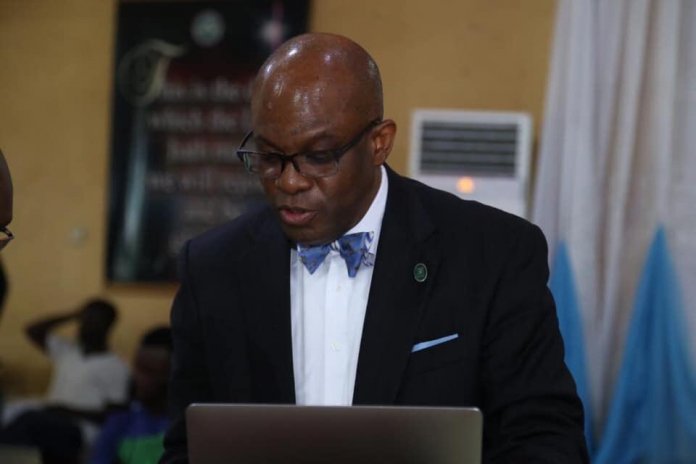 The President of the Nigerian Bar Association (NBA) Mr. Paul Usoro has taken a swipe on some members of the NBA who take pleasure in denigrating every action taken by the National Body noting that such acts speaks ill of NBA as a body.

Mr. Usoro made the above remark in a statement issued on the crisis rocking the nation’s judicial arm.

Read the full statement below:

RULE OF LAW AND THE LEADERSHIP CRISIS IN NIGERIA’S JUDICIARY