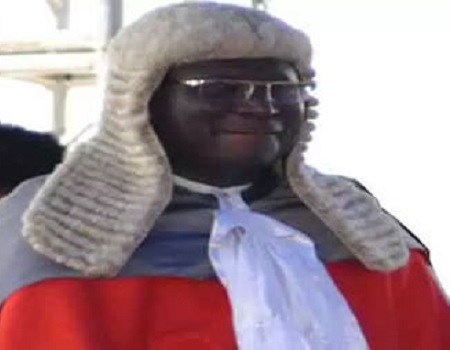 The nine-man governing board is made up of seasoned jurists, arbitrators and mediators, who had all contributed to the development of the justice system both nationally and internationally.

Speaking at the inauguration, Justice Abimbola stated that the board inauguration is not based on whims and caprices of judicial officers but on the provisions of the law, adding that each member is selected based on particular sections of the law guiding the process.

According to him, the Multi-Door Court has helped to reduce the cases before the court and judicial adjudication, the new step in judiciary is different from judicial administration.

“The Multi-Door Courthouse has helped to settle cases expeditiously and I want to thank all the nominees for accepting to serve and contribute their quota in ensuring that the judiciary does the job it is expected to do through the Multi-Door Court House, Justice Abimbola stated.

The Chief Judge administered the oath on all the members of the governing board and reminded them of the importance of the Multi-Door Courthouse to the administration of justice, emphasising that their duties have been laid out in the law establishing the Multi-Door Court House.

He reiterated that the Multi-Door Court House is primarily to improve access to justice and ensure that cases are settled within the shortest time possible.