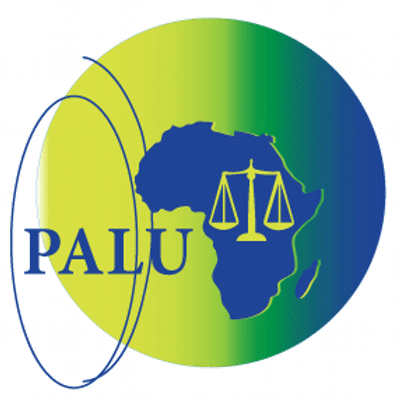 The Pan African Lawyers Union (PALU) has condemned the attempted coup d’etat which took place in Gabon on the 7th of January, 2019.

The above condemnation is contained in a statement issued by the President of PALU, Mr. Emeka J. P. Obegolu.

According to Mr. Obegolu, PALU actively advocates for constitutionalism, democracy, good governance and the rule of law in Africa and across the world. It notes that unconstitutional changes of government, of any kind, are proscribed by the law of the African Union (AU), and should no longer be tolerated anywhere in Africa.

PALU however calls upon the African Union (AU) and African Regional Economic Communities (RECs) to ensure that incumbent Governments and Heads of State are subjected to the standards set out in the African Charter on Democracy, Elections and Governance (ACDEG). It decried the current situation whereby the AU and RECs are quick to condemn opponents of incumbent governments but are notoriously silent when incumbent governments blatantly violate the law, including through violent suppression of citizens and citizens’ rights. It noted that, currently, there are gross violations on human and peoples’ rights in, amongst other places, the Democratic Republic of Congo (DRC) and Sudan, to which the AU and the relevant RECs are silent. In such circumstances, the AU and RECs are as culpable as the dictatorial and undemocratic governments that they defend by commission or omission.

PALU calls on the AU, RECs, African lawyers and citizens in general to take advantage of the new year to recommit themselves to proactively and courageously build constitutionalism, democracy, good governance, a just rule of law and the protection and promotion of all human and peoples’ rights of all people in Africa.

It was reported that a coup d’etat was mounted in Gabon by five military officers in the early hours of Monday morning the 7th of January and was later thwarted, according to a government spokesman.

“The situation is under control,” said Guy-Bertrand Mapangou, government spokesman, adding that four of the officers had been arrested and a fifth had fled.

Justice Safari Writes Lagos CJ on the Allegation of Diversion of...