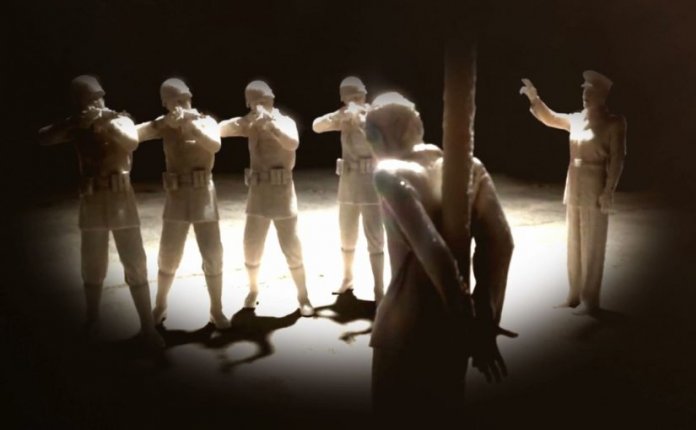 From Mars or Jupiter
The activists arrived in their party charter.
The first step they took
Was to criticize our legal book,
And in their considered findings and novelty,
They agitated for abolition of death penalty
For it offends rights to life and dignity
To noose or shoot a life with such cruelty.

We agreed and changed the law to life imprisonment!

And then again from their Jupiter or Mars,
The activists arrived with other bars
They argued that a lifetime in prison
Offended the dignity of life and reason.
They agitated for its abolition
For offending emerging human rights notion—
For how has punishment aided deterrence
Since data are still showing higher occurrence?

We agreed and changed the law to 10 years imprisonment!

And yet again from their Mars or Jupiters,
The activists stormed our Scriptwriters.
They submitted that incarceration for a decade
Would be tantamount to violations remade.
They agitated for mere admonition—
Tampering justice with mercy in such situation,
For violation of the dignity of a person
Is worse than victimless treason.

We agreed and changed the law to mere admonition!

Victims of these criminalities lie here
With permanent psycho-physical disabilities.
And all our activists could offer them
Are mere consolation and sweet words,
Wreathed in the shroud of faith.

ALSO READ   Poetic Side: The Road to Damascus - Bolaji Ramos 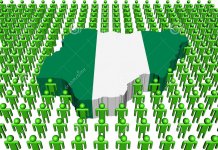 Poetic Law: Auguries of a Broken Bar (A Piece of...