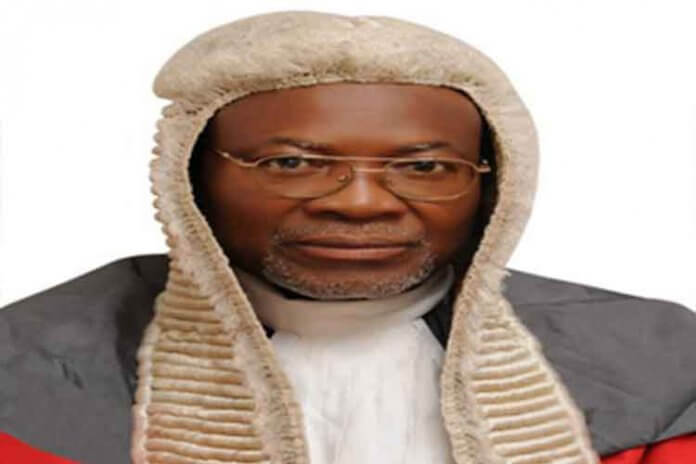 Angered by the non-prosecution of crime suspects, Justice Suleiman Dikko, Chief Judge (CJ) of Nasarawa State, has threatened to stop signing arrest warrants for the Police.

Dikko issued the threat on Wednesday in Wamba, during his tour of Federal Prisons in the state.

The CJ expressed shock at the persistent lack of prosecution of a large number of accused persons in prisons, and described the situation as “frustrating”.

According to him, efforts to de-congest the prisons were being frustrated by the inability of the Police to prosecute accused persons, after arresting them over alleged crimes.

“In the course of going round prisons, we found that some inmates have not been arraigned in court, four years after they were arrested.

“If the legal units of the Police Force fail to take urgent action towards addressing this trend, I will stop signing arrest warrants.

“We are working to de-congest the prisons and ensure justice to inmates; the judiciary will not want its efforts thwarted by anybody,” he said.

Dikko directed the welfare department of the prisons to contact family members of the inmates who were granted bail, to come to their aid.

He also directed judges in lower courts to conclude minor cases involving awaiting-trial inmates, especially those who had admitted to their crime.

“By March, I will be coming for another round of visit. I will free the suspects if I discovered that their cases have not been concluded,” he said.