Home Court room news Refusal to Interview a Job Applicant Wearing Hijab is a Violation of... 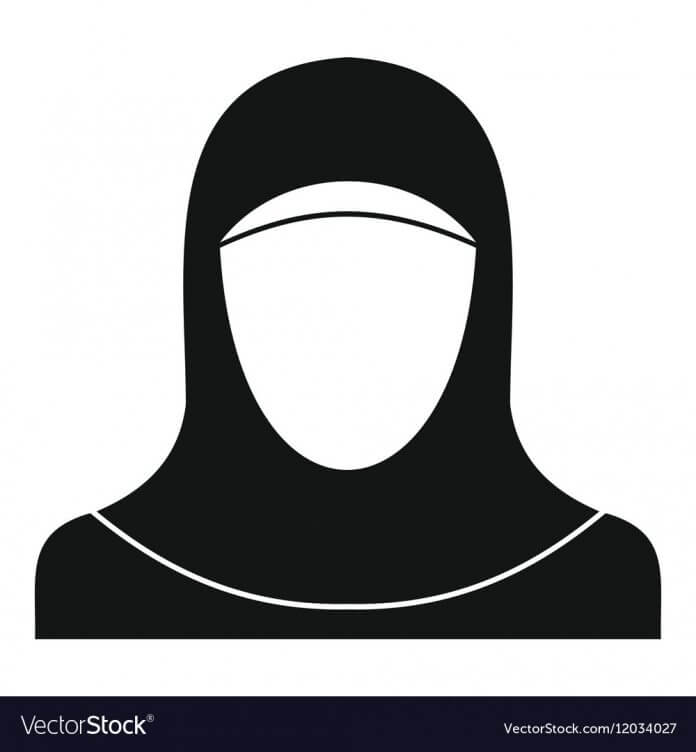 His Lordship, Hon. Justice I. G. Nweneka of the National Industrial Court of Nigeria, sitting in Lagos, Lagos State, on Tuesday 8th January 2019 in a judgment declared that the refusal of the FEDERAL MEDICAL CENTRE EBUTE METTA (3rd Respondent) to interview OLATUNJI SALIU HAWAW (Applicant) only because she put on her hijab is discriminatory and a violation of section 42 of the Constitution of the Federal Republic of Nigeria 1999 [as amended].

This action was commenced by Motion on Notice filed on 7th November 2016. The Applicant claimed against the Respondents among others; An order of certiorari bringing to this Hon. Court for the purpose of being quashed the proceedings of the Interview Panel or Committee however so called of the 3rd Defendant that sat on the 12th day of October 2016 at the Federal Medical Center Ebute Metta, Railway Compound Ebute Metta Lagos. A declaration that the refusal of the 1st Defendant to interview the Claimant only because she put on her hijab is discriminatory and a violation of section 42 of the Constitution of the Federal Republic of Nigeria 1999 [as amended].

Likewise, An order mandating the Defendants to conduct another interview and allow the Applicant to be interviewed by the interview Panel or Committee however so called and decide whether or not she is eligible for the job.

The Applicant’s case is that she applied for employment with the 3rd Respondent on 10th October 2016. She was invited for interview on 12th October 2016 but was not interviewed at the instance of the 1st Respondent because she was wearing a hijab hence this application.

The 3rd Respondent filed a counter affidavit and a written address wherein it averred that the Applicant ‘presented herself and conducted herself in a most unbecoming and unsatisfactory way on the day she claims she was asked to leave the interview premises’; and that it did not discriminate against the Applicant on any grounds whatsoever as there are people of all faiths and indeed some with no religion in its employment.

The 3rd Respondent also averred that it is within the discretion of its Management to recruit potential employees on a regular basis.

The 3rd Respondent raised a preliminary objection to the suit urging the Court to strike it out for want of jurisdiction on the grounds that there is no employment relationship between the Applicant and the Defendants/Respondents.

Learned Counsel submitted that by virtue of section 254C of the Constitution this Court has unfettered jurisdiction to hear fundamental rights violations relating to labour and employment matters and urged the Court to dismiss the preliminary objection.

After careful analysis of all the processes filed, and the submissions of the learned Counsel from both sides. The Court presided by Hon. Justice I. G. Nweneka dismissed the preliminary objection for lacking merit and expressed thus;

“I agree with the submission of learned Counsel for the Applicant that by virtue of section 254C[1][d] and [g] of the Constitution, this Court is imbued with power to adjudicate on pre-employment matters.

“It seems to me that upon being shortlisted and invited for interview, and presenting herself for interview, the Applicant was entitled to be interviewed; whether she gets the job or not is a different kettle of fish.

“It accordingly becomes discriminatory when the Applicant waited with others invited for the interview but for no plausible reason, except for her dressing which is in accord with her religious belief and practice, she was denied the opportunity to be interviewed and asked to leave the venue of the interview.

“Undoubtedly, the 3rd Respondent has by its action infringed on the Applicant’s fundamental rights enshrined in the above sections of the Constitution. These rights are not cosmetic but are the pivot of existence of citizens.

“Conducting interviews for prospective employees is the prerogative of the management of the 3rd Respondent and purely an administrative process which this Court cannot interfere with.

“On the whole, while the facts of this case may be a ground for award of damages which has not been claimed, it certainly cannot be a ground for issuance of the prerogative writs of certiorari and prohibition.

“It is hereby declared that the refusal of the 3rd Respondent to interview the Applicant only because she put on her hijab is discriminatory and a violation of section 42 of the Constitution of the Federal Republic of Nigeria 1999 [as amended].” His Lordship stated.