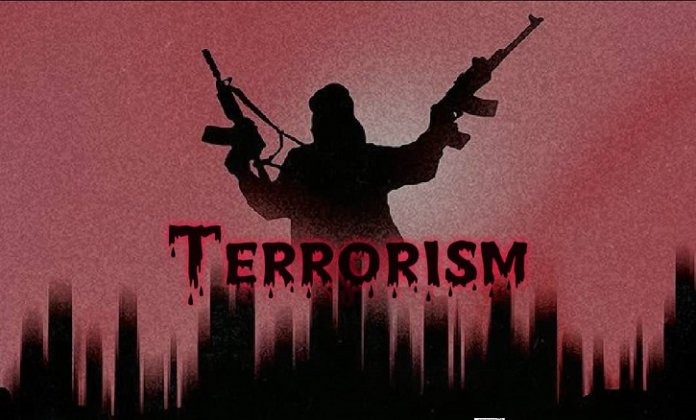 Terrorism became rampant in Nigeria in the late 90’s and further culminating in today’s epidemic proportion. A closer look at terrorism will reveal from its definition that it reflects a breakdown in law and order in society. It is a sign that formal authority is ineffectual and that checks and balances in governance are not working since little or no prosecution of cases abound.

Terrorism involves illegal acts of violence. Act of terrorism includes bombing, sabotage, assassination and high jacking of airplanes. Due to their usually bloody methods and violence, terrorists are seen and treated as outlaws both by domestic and international law.

In Nigeria, several Penal legislation provide for matters relating to terrorism prevention. They include:

Summary of Terrorism Offenses in Nigeria

In Summary, terrorism offenses include all cases relating to all statutory acts of terrorism (Nigerian or International). They incude

ALSO READ   My Grouse: The CJ's Directive; To Registrars or Learned Brothers?